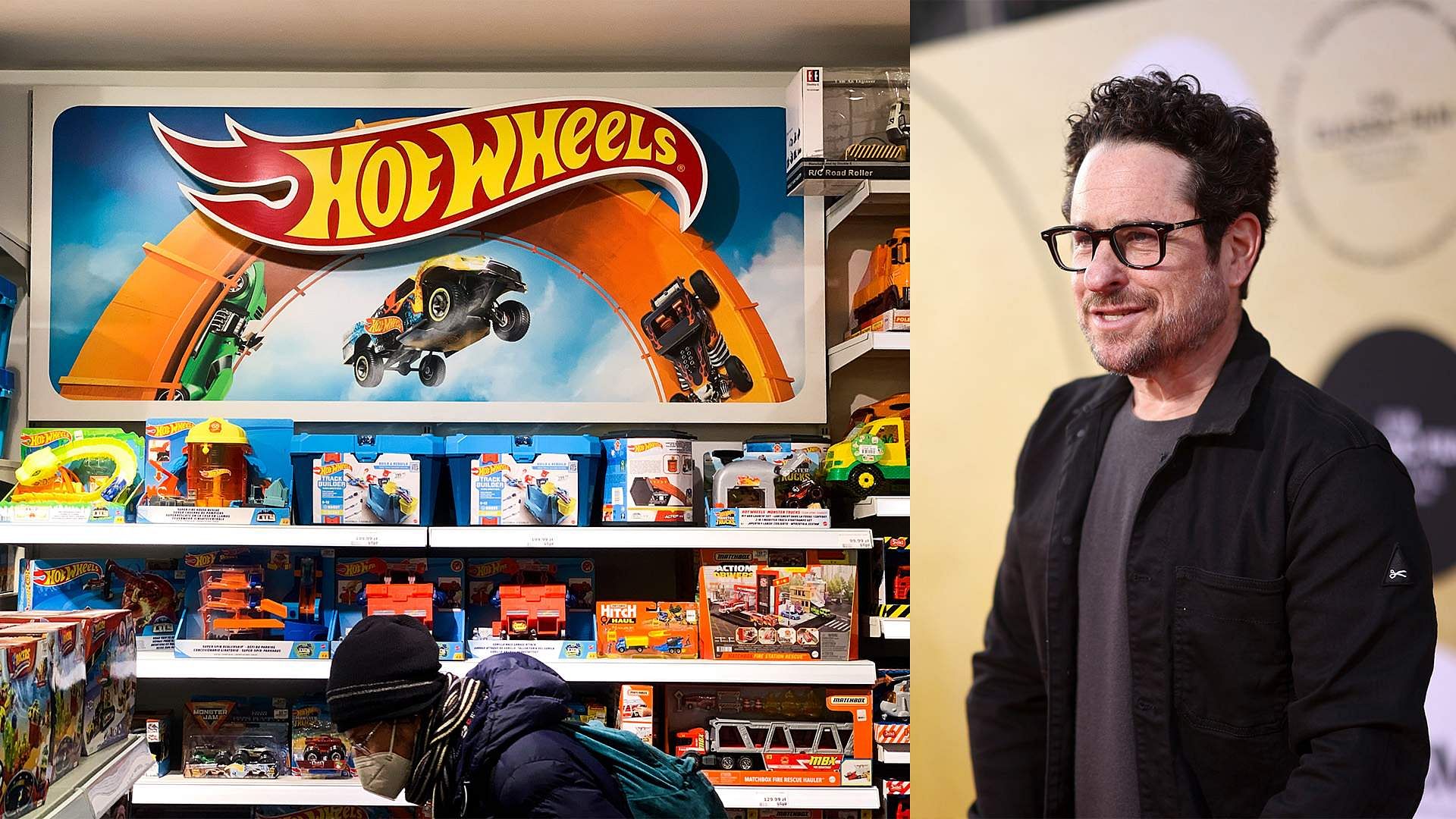 
Warner Brothers and Mattel have announced that they will have joined hands to make the Hot Wheels live-action franchise. JJ Abrams’ Bad Robot will produce the project.

The Hot Wheels brand was introduced in 1968 by Mattel. The franchise also partnered with other brands like DC Comics, Scooby-Doo, Teenage Mutant Ninja Turtles, famous film properties like Ghostbusters, and automotive sports like monster trucks.

Mattel and WB are currently working together on the upcoming Barbie film starring Margot Robbie.

The Hot Wheels film is expected to feature cars, monster trucks and motorcycles. An official announcement about the cast, crew and release date is expected soon.