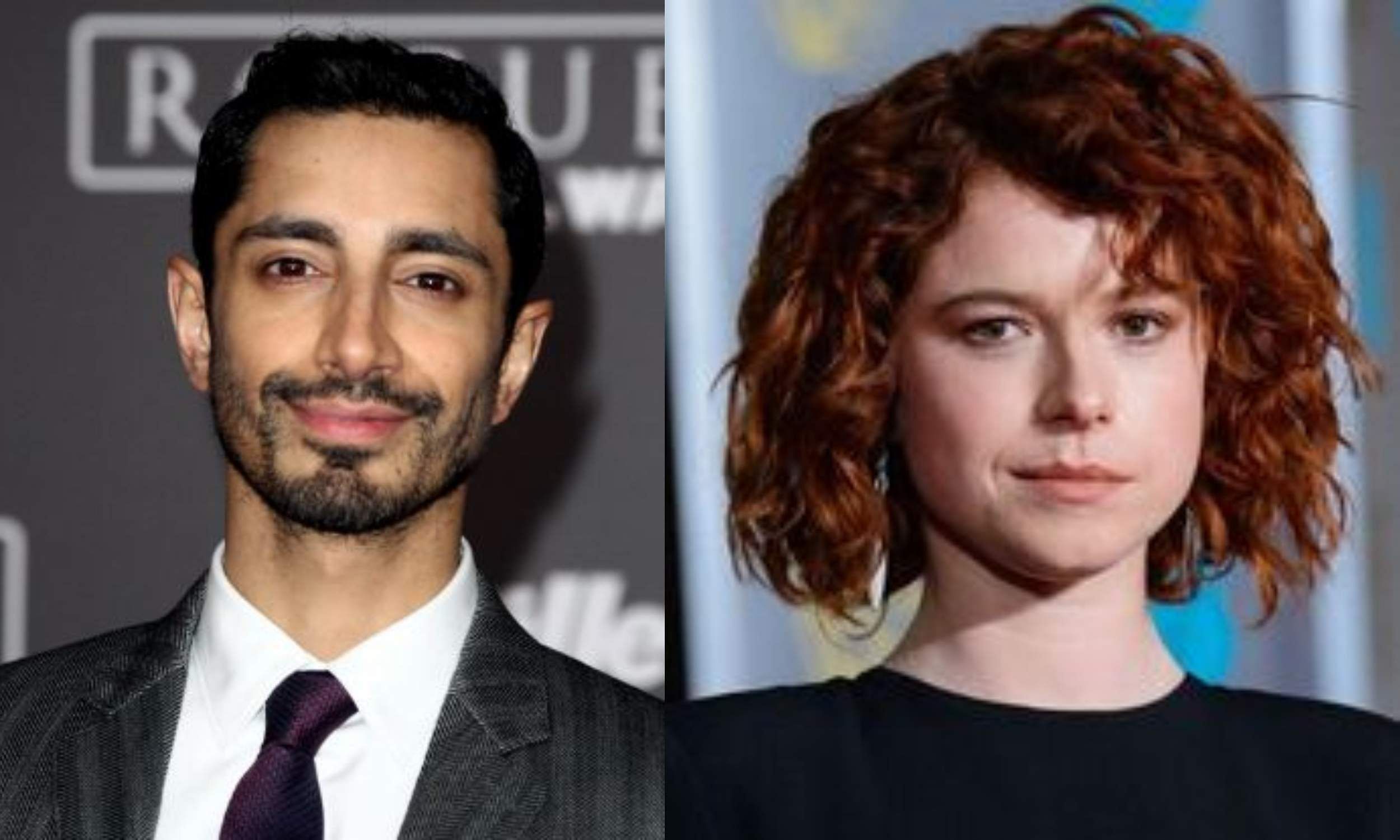 Written by Sam Steiner and Stavros Raptis, the film will be directed by Christos Nikou, who is best known for helming the 2020 Green drama Apples.

The film is set in a world where a test has been discovered that measures whether couples are truly in love. To help couples succeed, love institutes have opened to guide them. As the official plotline reads, Anna (Buckley) is sceptical of the positive result she’s received with her longtime partner, so she starts working in a love institute as an assistant to Trevor (Ahmed), a mysterious, dedicated instructor.

Fingernails is produced by Oscar-winner Cate Blanchett’s Dirty Films along with FilmNation Entertainment. Jerome Duboz serves as the executive producer.

Buckley is best known for her performance in titles such as Wild Rose, Judy, I’m Thinking of Ending Things, and The Lost Daughter. She currently stars in Alex Garland’s Men.

Ahmed, best known for Sound of Metal, recently won an Oscar for the best live-action short film for The Long Goodbye. He was also seen in the Amazon movie Encounter.