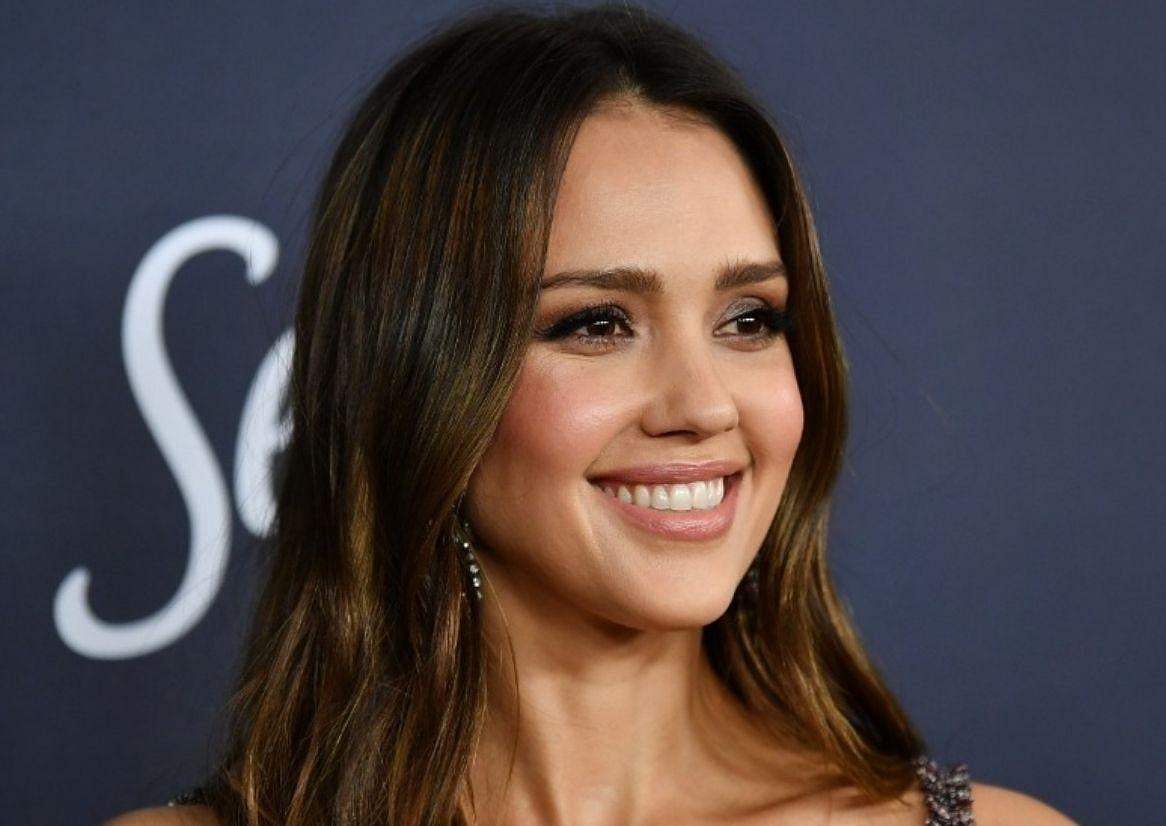 
Hollywood actor Jessica Alba will star in and executive produce Netflix’s upcoming series Confessions On the 7:45.

The show is based on author Lisa Unger’s bestseller thriller novel of the same name. Charise Castro Smith (of Encanto-fame) will adapt Unger’s novel to screen and serve as showrunner.

The series centres on a working mother (Alba) who meets a stranger on a train on her way back home. As her life unravels and betrayals are revealed, she questions whether we can ever truly know the people closest to us.

Notably, Confessions On the 7:45 marks Alba’s second collaboration with Netflix. The actor will be seen in the upcoming action thriller movie Trigger Warning, directed by Mouly Surya.