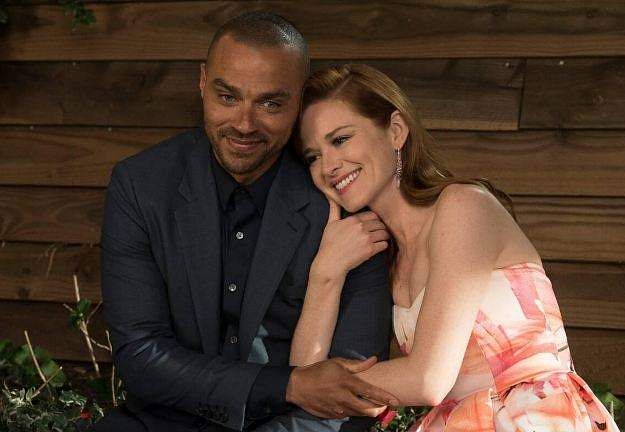 
Actors Jesse Williams and Sarah Drew will return as Jackson and April for the finale episode of the eighteenth season of Grey’s Anatomy, which is set to premiere on May 26.

ABC network announced the news on its official Twitter page. “So I heard you’ve been missing Japril… Don’t miss these two back on your screens for the #GreysAnatomy Season Finale! (sic),” read the post.

Created and executive produced by Shonda Rhimes, Grey’s Anatomy explores the lives of surgical interns, residents and attendings as they develop into practising doctors while balancing personal and professional relationships.

Williams left the show last season after portraying Jackson since the sixth season. Drew, who had departed the show in 2018, returned as April Kepner to help give Jackson a proper sendoff by reuniting one of the show’s most popular couples, Japril.

The series has already been renewed by the network for season 19.