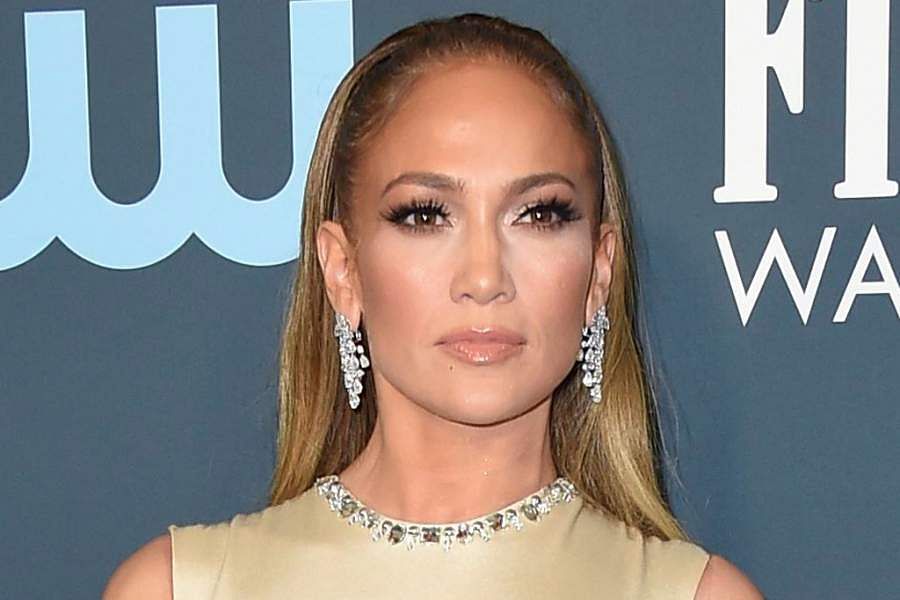 
Hollywood actor Jennifer Lopez will produce a series titled Backwards in Heels about the infamous Barbizon Hotel for Amazon.

Oscar nominee Richard LaGravenese will write and direct the show. The story follows the timeless stories of the glamourous women living at the Barbizon Hotel in post-WWII New York City.

Barbizon, located on Manhattan’s Upper East Side, was a female-only residential hotel for young women who came to the city looking for opportunities. The 23-story hotel, built in 1927, was a blend of Italian Renaissance and late Gothic revival and Islamic decorative elements. No men were allowed above the ground floor till 1981 and strict rules regarding conduct and dress were enforced. A few famous guests to grace the hotel included Lauren Bacall, Betty Buckley, Joan Crawford, Rita Hayworth and Grace Kelly.

Lopez, Elaine Goldsmith-Thomas, and Benny Medina will produce the series under their Nuyorican Productions. Julie Goldstein is also producing.