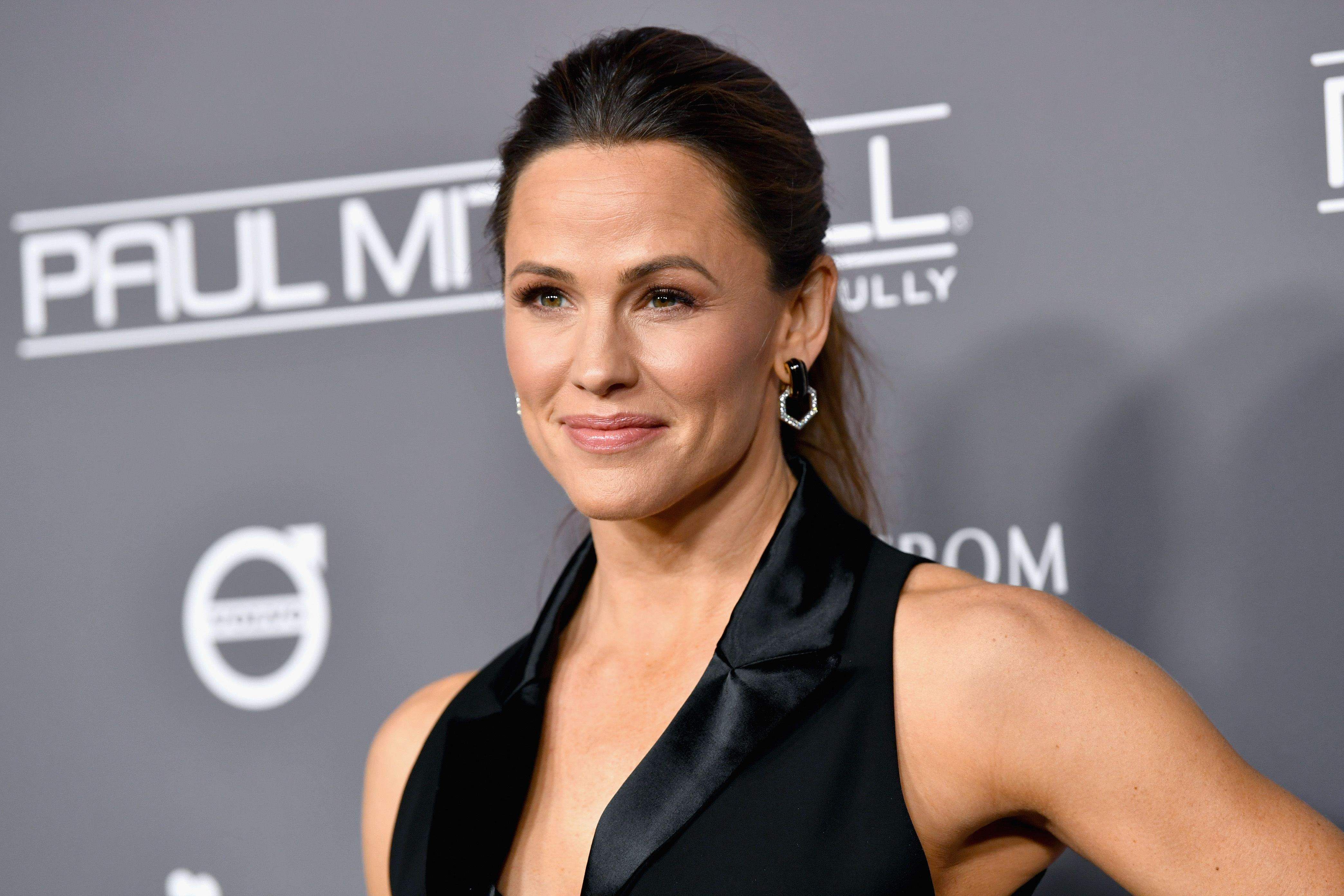 
Actor Jennifer Garner is all set to star and producer Apple TV+’s upcoming series The Last Thing He Told Me. The actor replaces Julia Roberts, who was originally set to star in the series but had to exit due to scheduling issues.

The series is based on Laura Dave’s New York Times No. 1 bestseller novel of the same name. Apple had acquired the rights for the adaptation after a prolonged bidding war. Actor Reese Witherspoon’s production company, Hello Sunshine, is producing the series in association with 20th Television.

Created by Laura Dave and Oscar-winner Josh Singer, The Last Thing He Told Me follows a woman who forms an unexpected relationship with her 16-year-old stepdaughter while searching for the truth about why her husband has mysteriously disappeared.