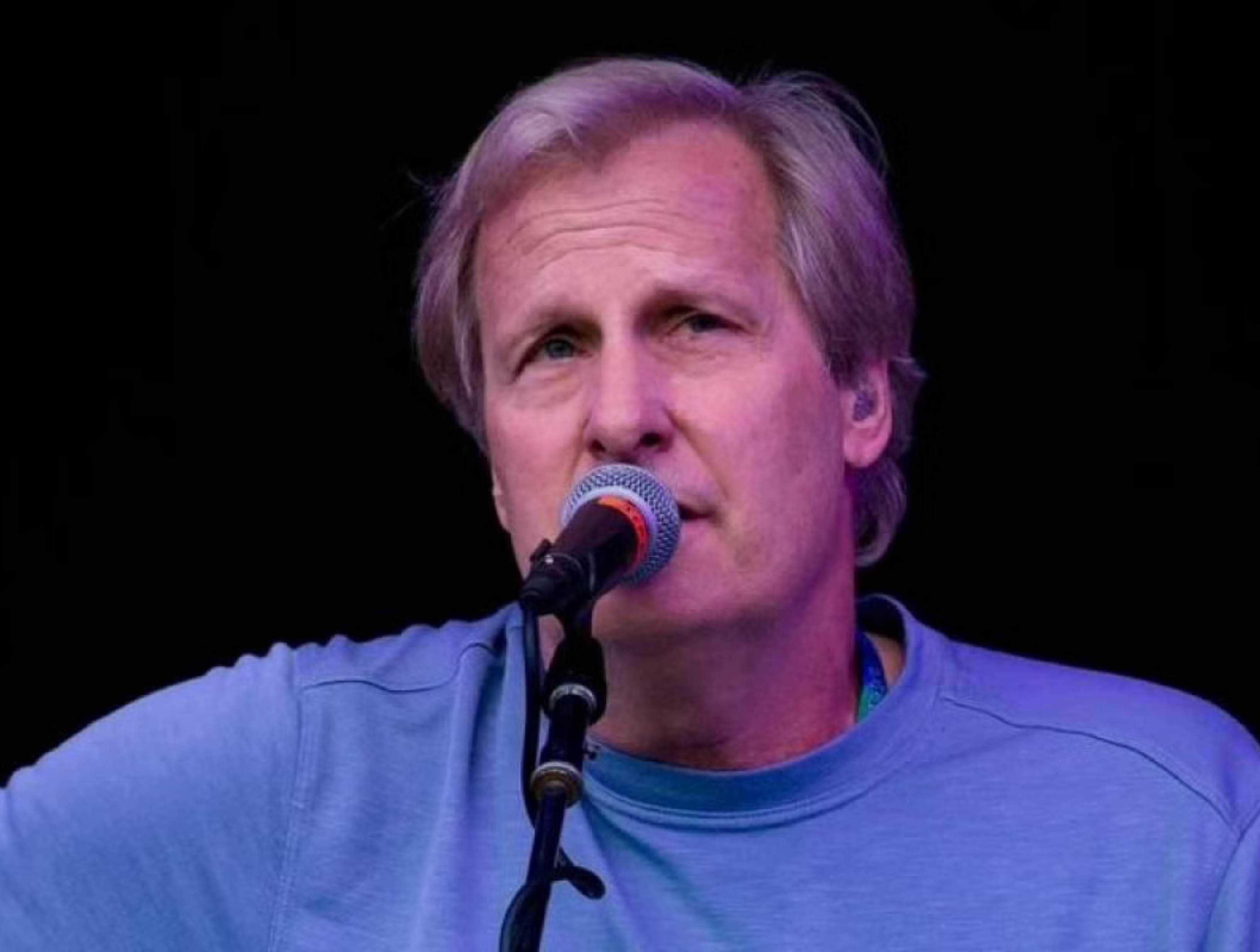 
Actor Jeff Daniels is set to headline Netflix’s upcoming series, A Man in Full, which will be directed by Regina King.

Based on Tom Wolfe’s novel of the same name, A Man in Full revolves around Atlanta real estate mogul Charlie Croker, who faces sudden bankruptcy as political and business interests collide and he is forced to defend his empire from those attempting to capitalise on his fall from grace.

Written by David E Kelley, the show received a straight-to-series order at Netflix last November. Apart from the writing credits, Kelley will also be the executive producer and showrunner of A Man in Full.

King, who will direct the first three episodes, is also onboard the project as the executive producer uner her Royal Ties production banner.