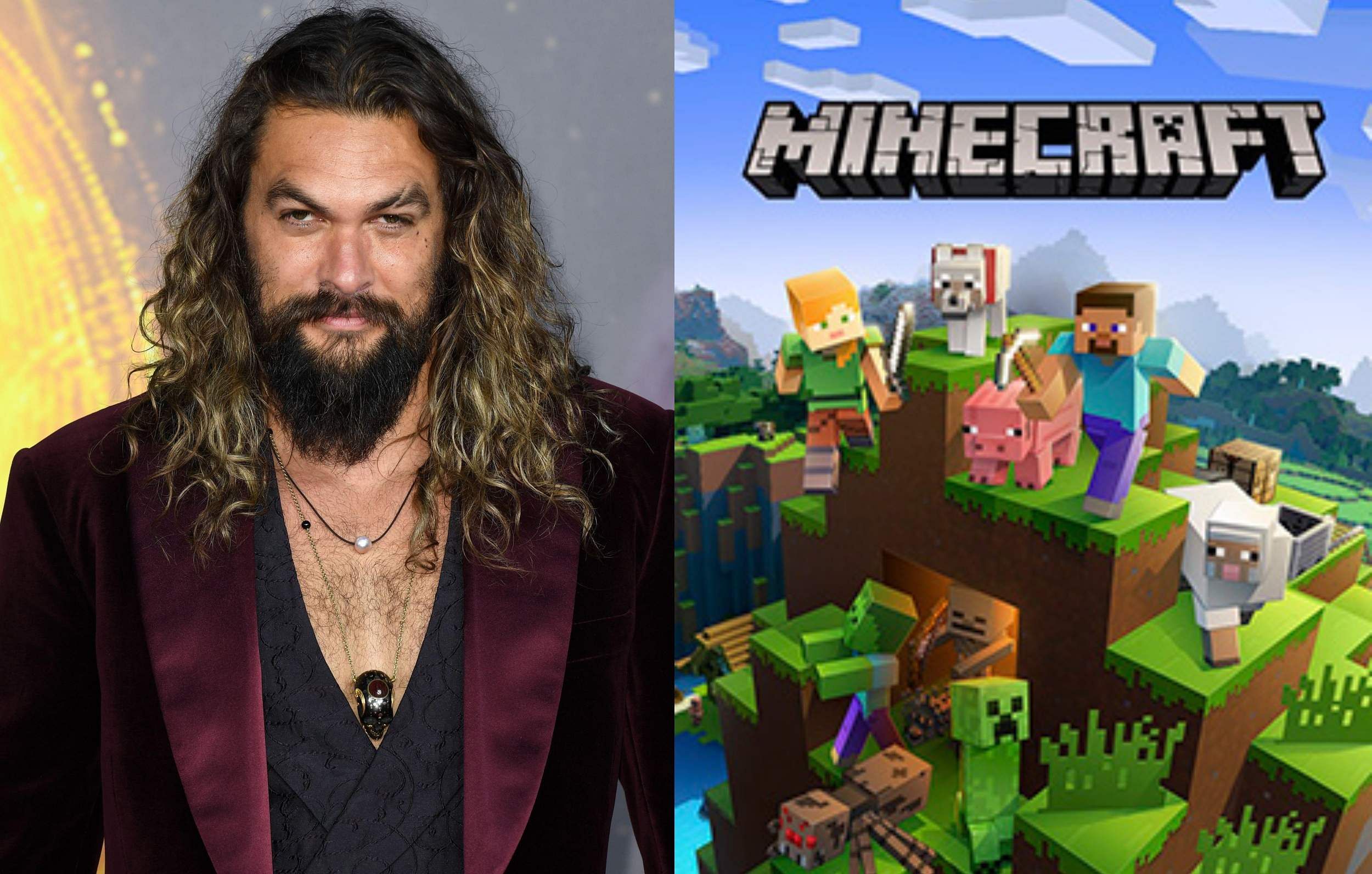 Jared Hess, known for directing Napoleon Dynamite, Nacho Libre and more, is set to direct the film. Details of the plot and other actors on board remain unknown at the moment. Mary Parent and Roy Lee will produce, and Jill Messick will receive a posthumous credit for working on the film prior to her death in 2018.

Notably, Minecraft is the best-selling game of all time with more than 238 million copies sold since its release in 2011. In the game, players can create their own 3D worlds using colourful blocks by mining materials and crafting items.

In 2021, there were nearly 140 million monthly users, and the game has been brought to multiple video game systems, given spinoffs and won many awards over the years. Microsoft acquired Mojang Studios for $2.5 billion in 2014, which was one of the first major video game developer acquisitions.

Interestingly, a Minecraft movie has been in the works for several years, with Shawn Levy, Rob McElhenney and Peter Sollett in talks to direct. At one point, Steve Carell was lined up to star in a movie adaptation.

Meanwhile, Momoa will be seen next in Aquaman and the Lost Kingdom, which is set for release on March 17, 2023, and is currently working on Fast and Furious 10.