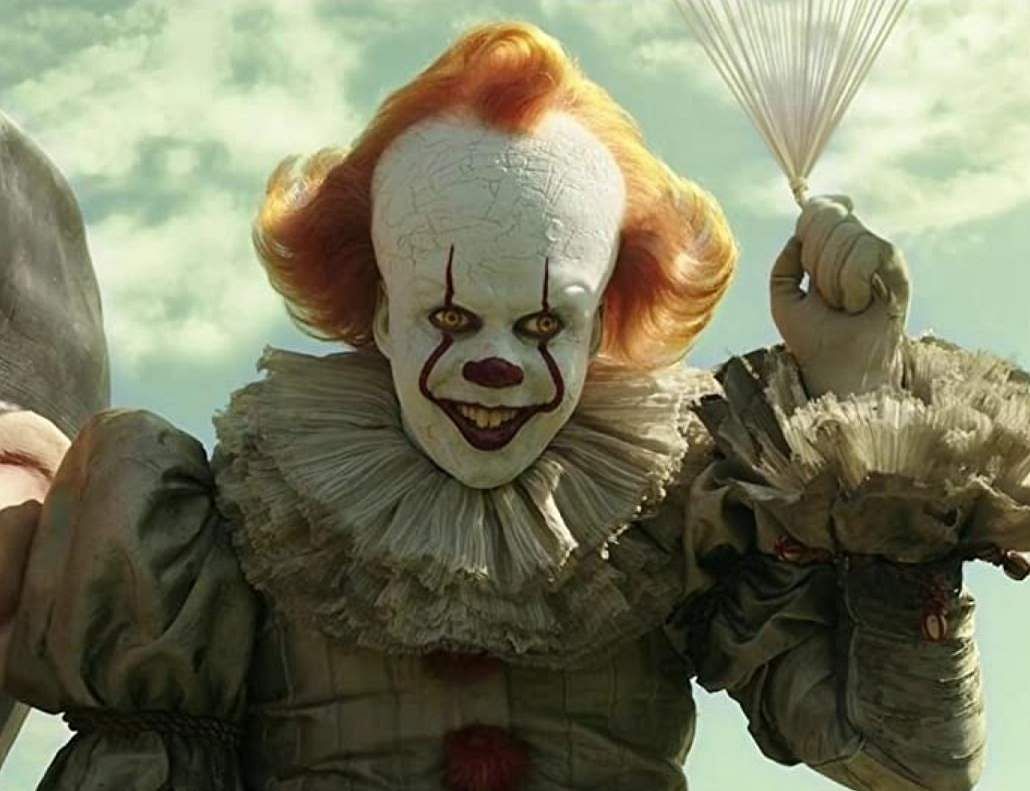 
A prequel to the coming-of-age supernatural horror film It is in development at HBO Max. According to Variety, the series, currently called Welcome to Derry, will begin in the 1960s, in the time leading up to the events of It: Part One — the 2017 film based on the Stephen King horror novel.

The story is also said to include the origin story of Pennywise the Clown. Andy Muschietti, who directed It: Part One and 2019’s It: Part Two, is attached to produce the series along with Barbara Muschietti and Jason Fuchs.

According to sources, Muschiettis and Fuchs developed the story for the show with Fuchs writing the script. Andy would also direct the first episode should the project go to series. The writers’ room is now open. Warner Bros Television is the studio behind the project, with WB having produced the two films. Should the project go forward, it would be the latest example of HBO Max building a series component into an existing WB film franchise.

The two new It films collectively grossed over $1.1 billion at the global box office upon their release, with the second film taking place 27 years after the events of the first with a new adult cast taking over from the kids in part one.

It was previously adapted into a two-part miniseries for ABC back in 1990, featuring Tim Curry’s iconic performance as Pennywise.