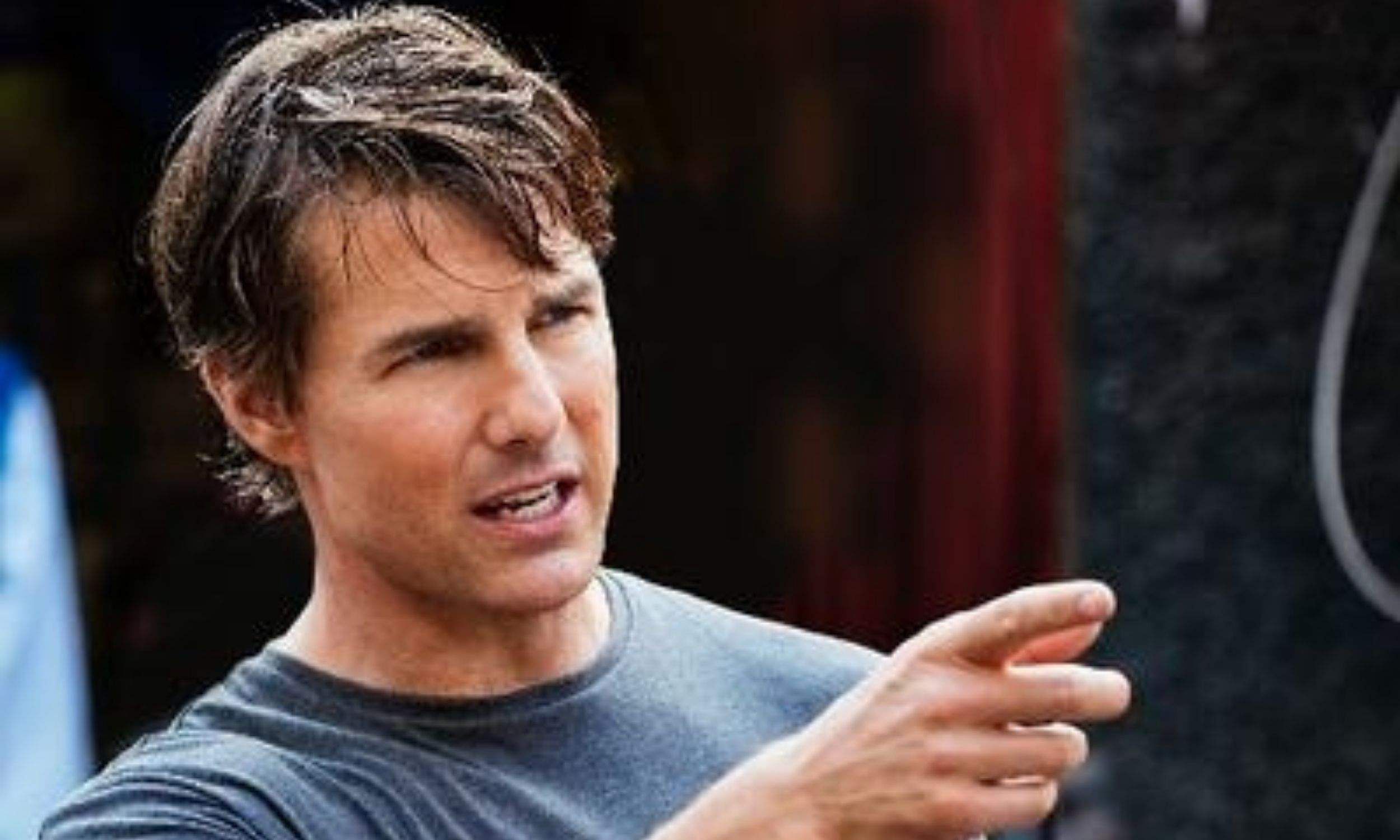 
Hollywood star Tom Cruise will be returning as Ethan Hunt in the seventh installment of the Mission Impossible franchise. The title of the same has been revealed as Mission: Impossible – Dead Reckoning Part One. Paramount Pictures revealed the tentpole’s official title during its Thursday presentation at CinemaCon.

Cruise was not present at this year’s convention. However, when he appeared last year, he did talk about the stunt sequences in the film. He had said, “far and away the most dangerous thing I’ve attempted.”

Audiences at the convention got a sneak preview of that anxiety-inducing moment, and more, in the high-stakes trailer, which hasn’t been made available to the public. His stunts have gotten so outrageous that everyone in the room laughed when Ethan Hunt nosedives off a cliff while on his motorcycle and then free-falls into the abyss, notes a report in Variety.

The trailer was stuffed with action-packed footage, including vintage-looking trains flying off tracks, deadly emerald-coloured clouds of biochemical weapons, and plenty of brutal street combat.

“You’re fighting to save an ideal that doesn’t exist… never did,” Henry Czerny’s character Eugene Kittridge, the former director of the IMF, tells Hunt. “You need to pick a side.”

The public will be able to see the trailer on May 27 as it is set to release along with Top Gun: Maverick.

Since he was not at Caesars Palace, Cruise sent along a pre-recorded video that was basically unintelligible because the actor was hanging from an airplane. “Please enjoy,” he told the audience. “And hey! Let’s try to have a great summer.”

The screening on Thursday is the first time a wide audience will watch the movie. Mission: Impossible – Dead Reckoning Part One is also going to the Cannes Film Festival next month.

The film is directed by Christopher McQuarrie, who also worked on 2015’s Rogue Nation and 2018’s Fallout. Dead Reckoning Part Two, as it will presumably be called, is set to be released on June 28, 2024.