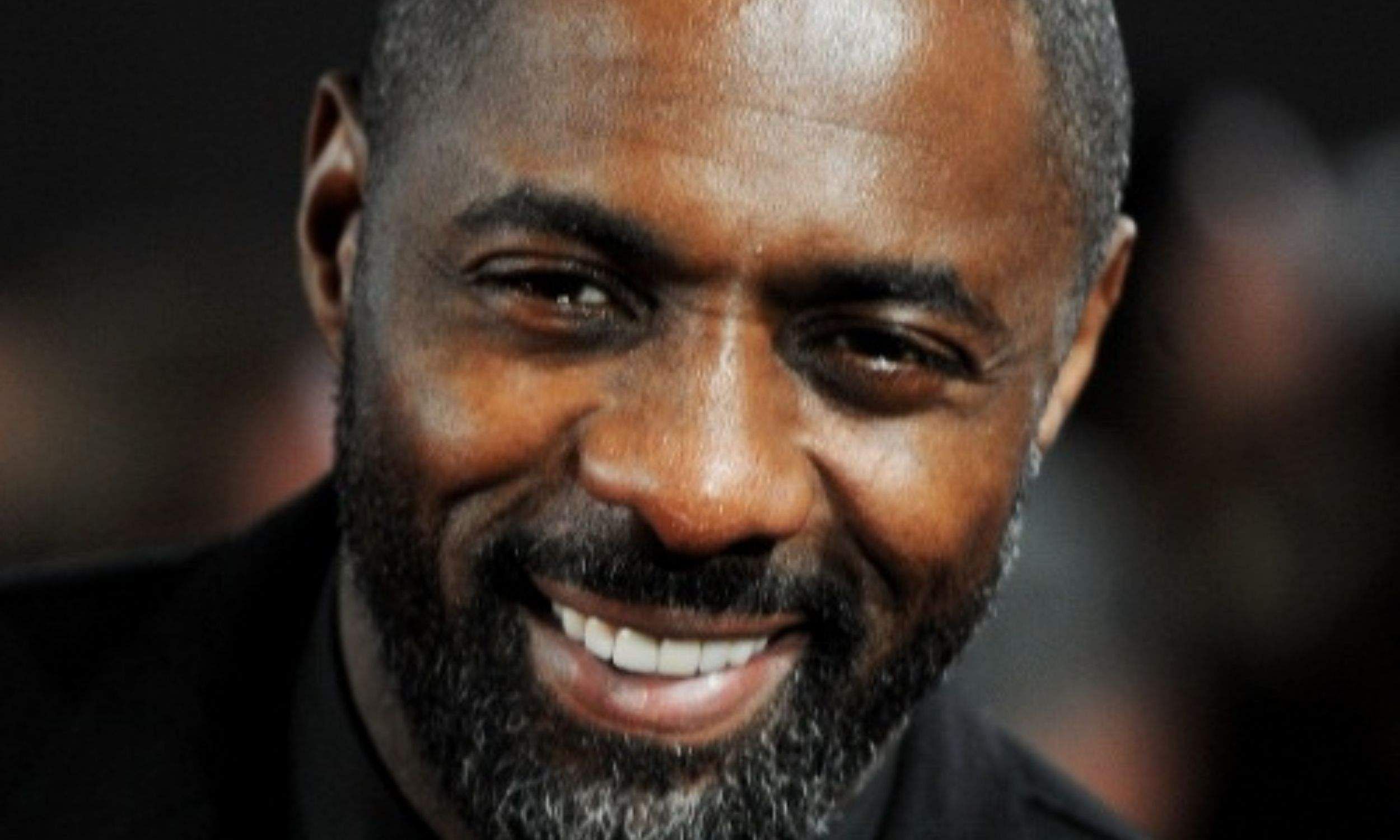 
Hollywood star Idris Elba is set to star in and executive produce the thriller series Hijack for Apple TV+. The seven-part drama will be the debut project to emerge from Elba’s first-look deal with Apple. His production company Green Door Pictures signed a deal with the streamer in 2020,

In Hijack, Elba will play accomplished business negotiator Sam Nelson, whose fast-talking skills are called upon when a plane he is riding is hijacked. “Sam needs to step up and use all his guile to try and save the lives of the passengers, but his high-risk strategy could be his undoing,” reads the synopsis.

George Kay has written the series, which will be directed by Jim Field Smith. Kay and Field Smith will serve as executive producers on Hijack alongside Elba, Jamie Laurenson, and Hakan Kousetta of 60Forty Films and Kris Thykier.

The series will be produced by 60Forty Films and Field Smith and Kay’s Idiotlamp Productions in association with Green Door. Hijack will be the latest addition to Apple’s UK television offering, which already includes Gary Oldman starrer Slow Horses and The Essex Serpent, starring Tom Hiddleston and Claire Danes, which is set to premiere next month.

Elba will next be seen in George Miller’s fantasy drama film Three Thousand Years of Longing alongside Tilda Swinton, which is set to premiere at the Cannes Film Festival next month.

He has also wrapped on two more films: a feature-length adaptation of Luther for Netflix, which also stars Cynthia Erivo and Andy Serkis, and Beast, a film about a killer lion. Both projects are now in post-production.