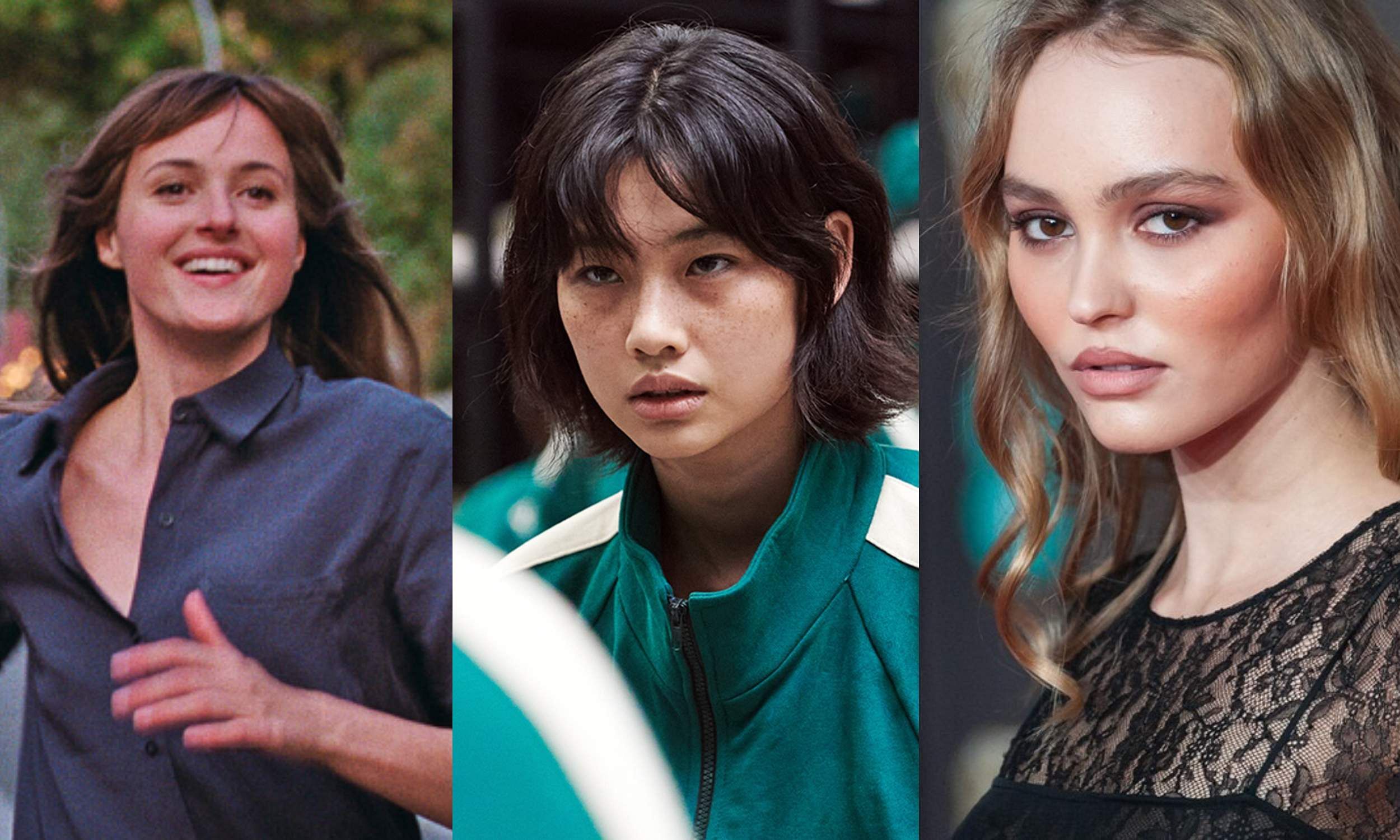 
Actor Renate Reinsve (of The Worst Person in the World-fame), Hoyeon (of Squid Game-fame), and Lily-Rose Depp will star in filmmaker Joe Talbot’s upcoming movie The Governesses.

Based on author Anne Serre’s novel of the same name, the feature will have an adapted screenplay written by Talbot in collaboration with poet-novelist Olivia Gatwood.

Ed Guiney and Andrew Lowe of Element Pictures will produce the film along with Rob Richert of Talbot’s Longshot Features and Angus Lamont. BBC Film will co-finance the project alongside A24.

Norweigian star Reinsve most recently starred in Joachim Trier’s Oscar-nominated hit The Worst Person in the World. Hoyeon, who made her mark in Netflix’s Squid Game, will be seen next in Alfonso Cuaron’s thriller series Disclaimer. Depp, known for titles like Tusk, The King, Planetarium, Voyagers, will be seen next in HBO’s The Idol.