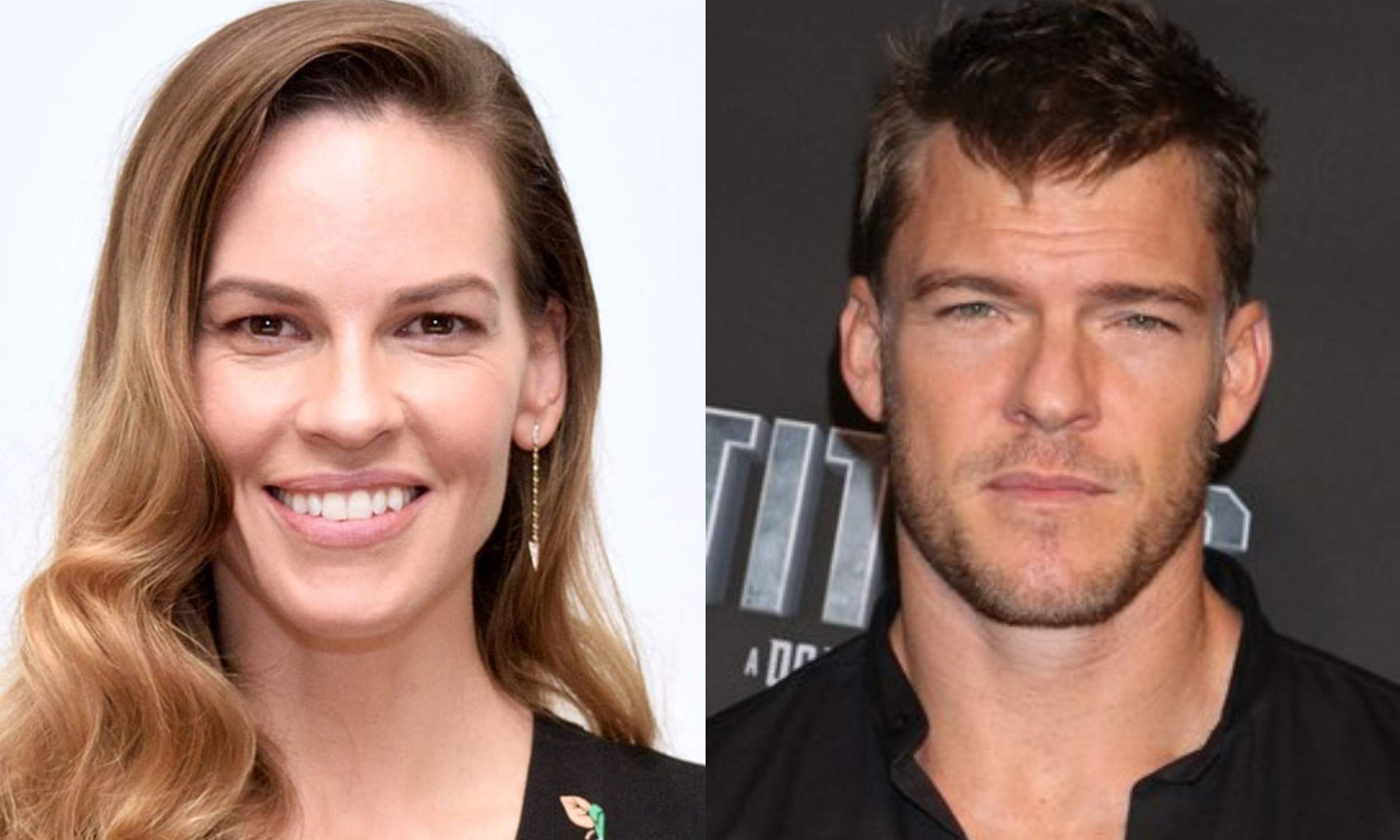 
Actor Hilary Swank will star opposite Alan Ritchson in the upcoming film Ordinary Angels. Written by Jon Erwin, the film is set to be directed by Jon Gunn (of The Unbreakable Boy-fame).

The film, set against the backdrop of the worst snowstorm in Kentucky history, tells the true story of a struggling hairdresser (Swank) who single-handedly rallies an entire community to help a widowed father (Ritchson) save the life of his critically ill young daughter.

Swank most recently starred in Lionsgate detective thriller Fatale and in the Netflix drama series Away. Ritchson currently headlines the Amazon series Reacher.