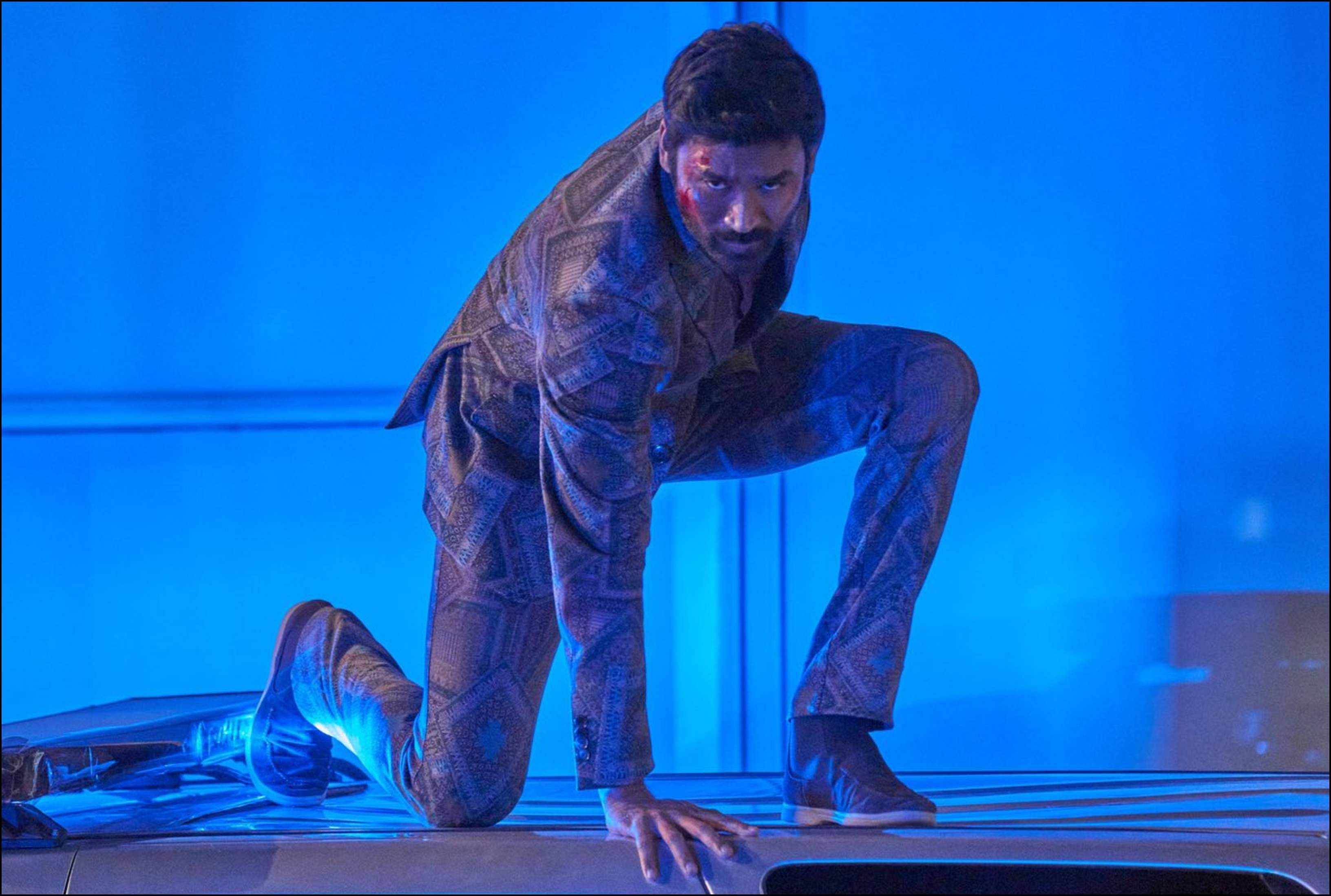 
If we have to name one Dhanush project that fits the tag of “most-awaited film” then there are high chances that we’d go with Netflix’s upcoming original, The Gray Man.

Directed by the Russo Brothers’ of Avengers: End Game fame, the film has Ryan Gosling and Chris Evans in the lead roles. Based on the book of the same name by Mark Greaney, the film is about a freelance assassin and former CIA operative.

In what came as a surprise to many, Netflix India took to its social media handles to share the first look of Dhanush from the film. We see a bruised and bloodied Dhanush crouched atop a car. The Gray Man features an international star cast that includes Ana de Armas, Wagner Moura, and Jessica Henwick.

Dhanush, a two-time National Award winner, has already acted in an English-French film, The Extraordinary Journey of the Fakir.

Meanwhile, Dhanush, who was recently seen in Maaran, also has projects like Thiruchitrambalam, Naane Varuven, an untitled film with Rocky director Arun Matheswaran, and the Tamil-Telugu bilingual Vaathi, in various stages of production.