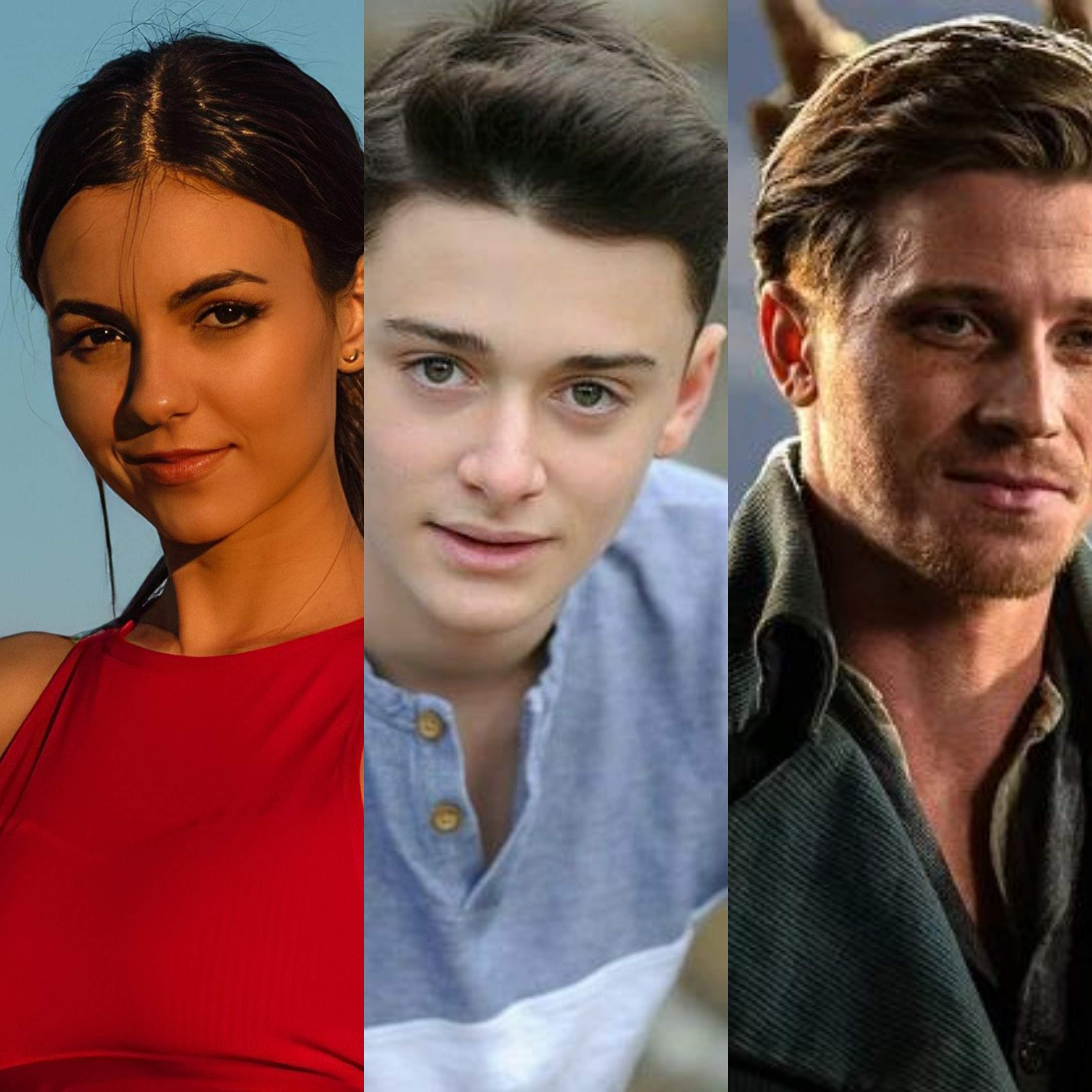 
Actors Noah Schnapp, Victoria Justice, Garrett Hedlund, and Jonny Weston have joined hands for a new thriller titled The Tutor. Jordan Ross is directing the film from a screenplay written by Ryan King.

The film revolves around “a professional tutor (Hedlund) who, after being given an unexpected assignment at a remote manor, finds himself battling his disturbed student’s (Schnapp) obsessions that threaten to expose his darkest secrets and unravel a carefully crafted persona.”

The Tutor is being produced by Joey Stanton, Robert Ogden Barnum, Eric Binns, and Christopher Kopp.

Actor Schnapp became famous for playing Will Byers on Netflix’s Stranger Things. He is set to reprise that role again in the fourth season this May. The actor has also been a part of The Peanuts Movie, Abe, Hubie Halloween, and Bridge of Spies. Justice is known for her films like Trust, Fun Size, Summer Night, and Afterlife of the Party.

The Tutor is in production now in Birmingham Alabama. There is no release date for the project as of now.