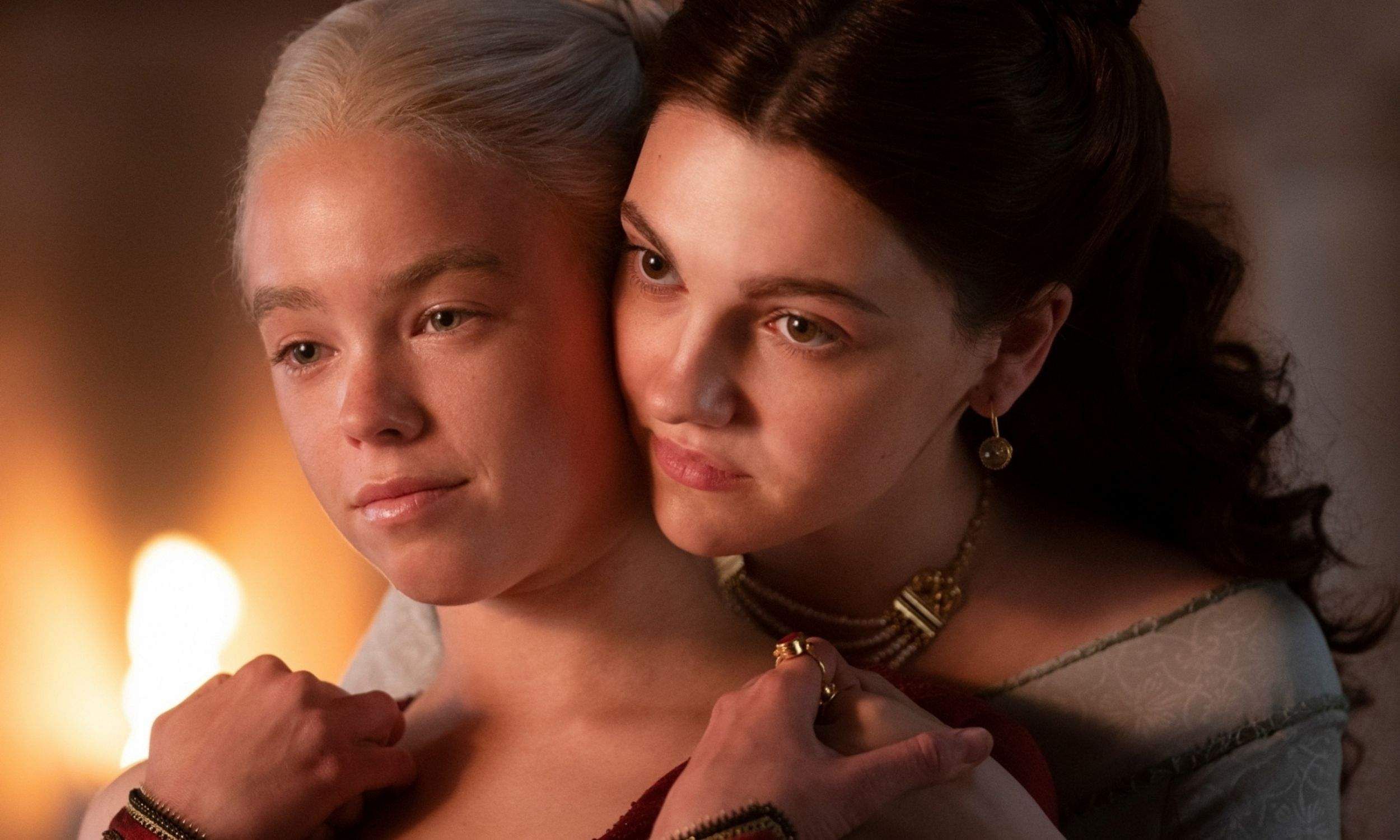 
House of the Dragon, the first spin-off series of record-breaking juggernaut Game of Thrones, will premiere on August 21. While announcing the premiere date, HBO Max also revealed a new poster for the series and additional images from the show, reports Variety.

Set two centuries before the events of Game of Thrones, the ten-episode prequel series will depict how the House of Targaryen fell into a bitter and brutal civil war known as the Dance of the Dragons — presaging the beginning of the end of the ruling family of Westeros.

Much like the original series, House of the Dragon boasts a sprawling cast, with a smaller core set of characters including Paddy Considine (as King Viserys I), Emmy D’Arcy (as Princess Rhaenrya, Viserys’ first child and his heir apparent), Matt Smith (as Prince Daemon, Viserys’ younger brother), Rhys Ifans (as Ser Otto Hightower, the Hand of the King), Olivia Cooke (as Lady Alicent Hightower, Otto’s daughter) and Fabien Frankel (as Ser Criston Cole, a knight with eyes for Rhaenrya).

The premiere date means House of the Dragon has a bit of a head start on the year’s other massive fantasy series that serves as a prequel to a widely popular and acclaimed original adaptation: The Lord of the Rings: The Rings of Power. Amazon Prime Video announced in August 2021 that The Rings of Power will debut on the streamer on September 2.

In February, Martin announced on his personal blog that shooting on Season 1 of House of the Dragon had wrapped. “I have seen rough cuts of a few of them, and I’m loving them,” Martin wrote.

“Of course, a lot more work needs to be done. Special effects, colour timing, score, all the post production work. But the writing, the directing, the acting all look terrific. I hope you will like them as much as I do.”

The same month, HBO and HBO Max chief Casey Bloys told Variety that “it’s probably a pretty good bet” that the network will order a second season of the show. “Generally speaking, we usually let something air and see how it does, but obviously, we’ll make preparations ahead of time to make sure we’re ahead of the game,” he said.