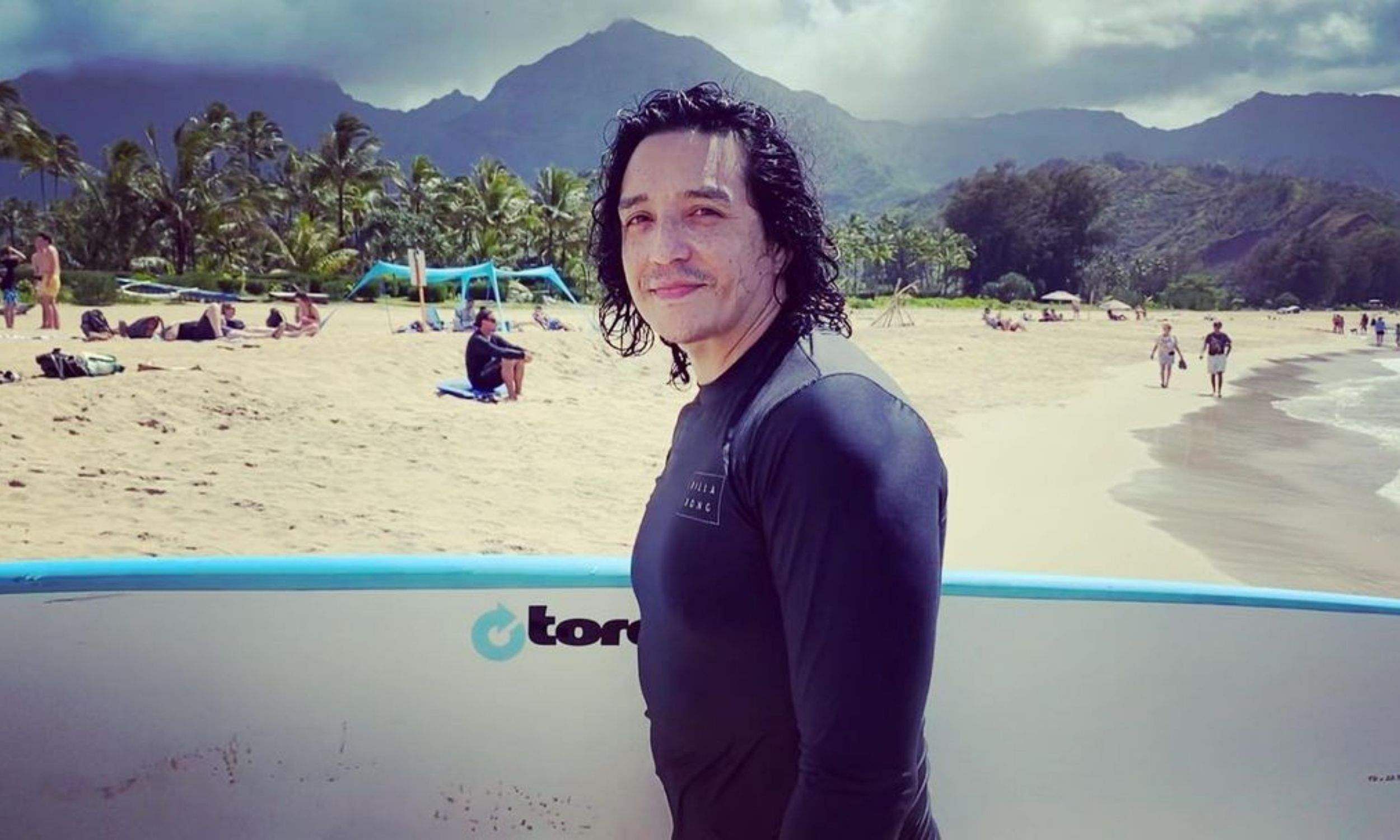 Devon Bostick, David Chinchilla, Rachel Lynch, Stephanie Sy, and Scott Thompson will appear in recurring roles, and this yet to be titled show was ordered by Netflix in May 2021. The show received an eight-episode order. The crux of the show is a father (Schwarzenegger) and daughter (Barbaro) learning that they’ve each secretly been working as CIA operatives for years. They realise their entire relationship has been a lie and they truly don’t know one another at all.

The show is created by Nick Santora, also the creator of Amazon Prime Video series Reacher, and also produced by Schwarzenegger.