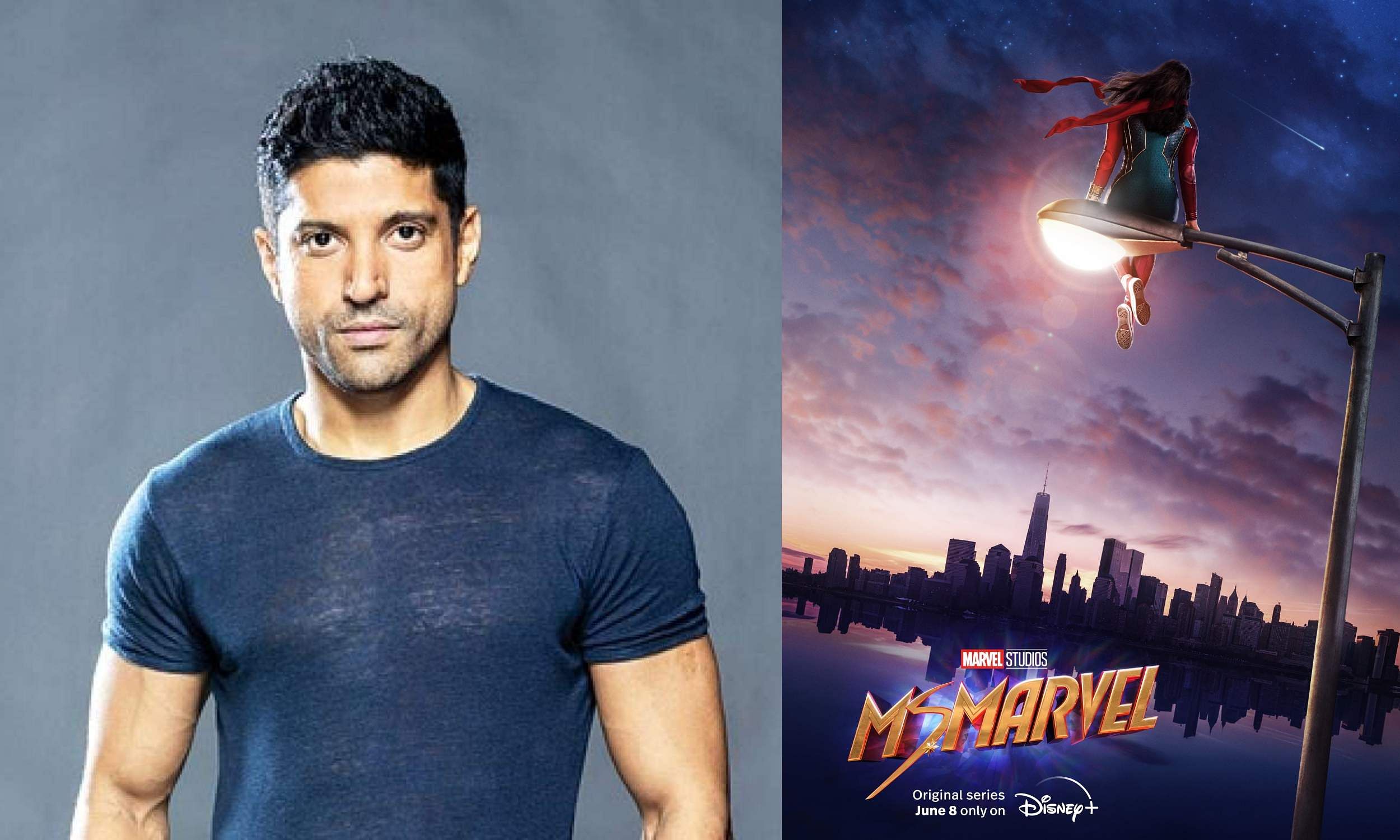 The series has newcomer Iman Vellani in the titular role of Ms Marvel aka Kamala Khan, Marvel Studios’ first Pakistani-American teen superhero. Written by Bisha K Ali, the series chronicles the story of this New Jersey-based superhero who possesses the power of shape-shifting and healing.

An avid gamer and a voracious fan-fiction scribe, Kamala is a superhero mega-fan with an oversized imagination – particularly when it comes to Captain Marvel. Yet, Kamala feels like she doesn’t fit in at school and sometimes even at home – that is until she gets superpowers like the heroes she’s always looked up to.

The role Farhan plays remains undisclosed, however, it is reported to be a guest-starring role.