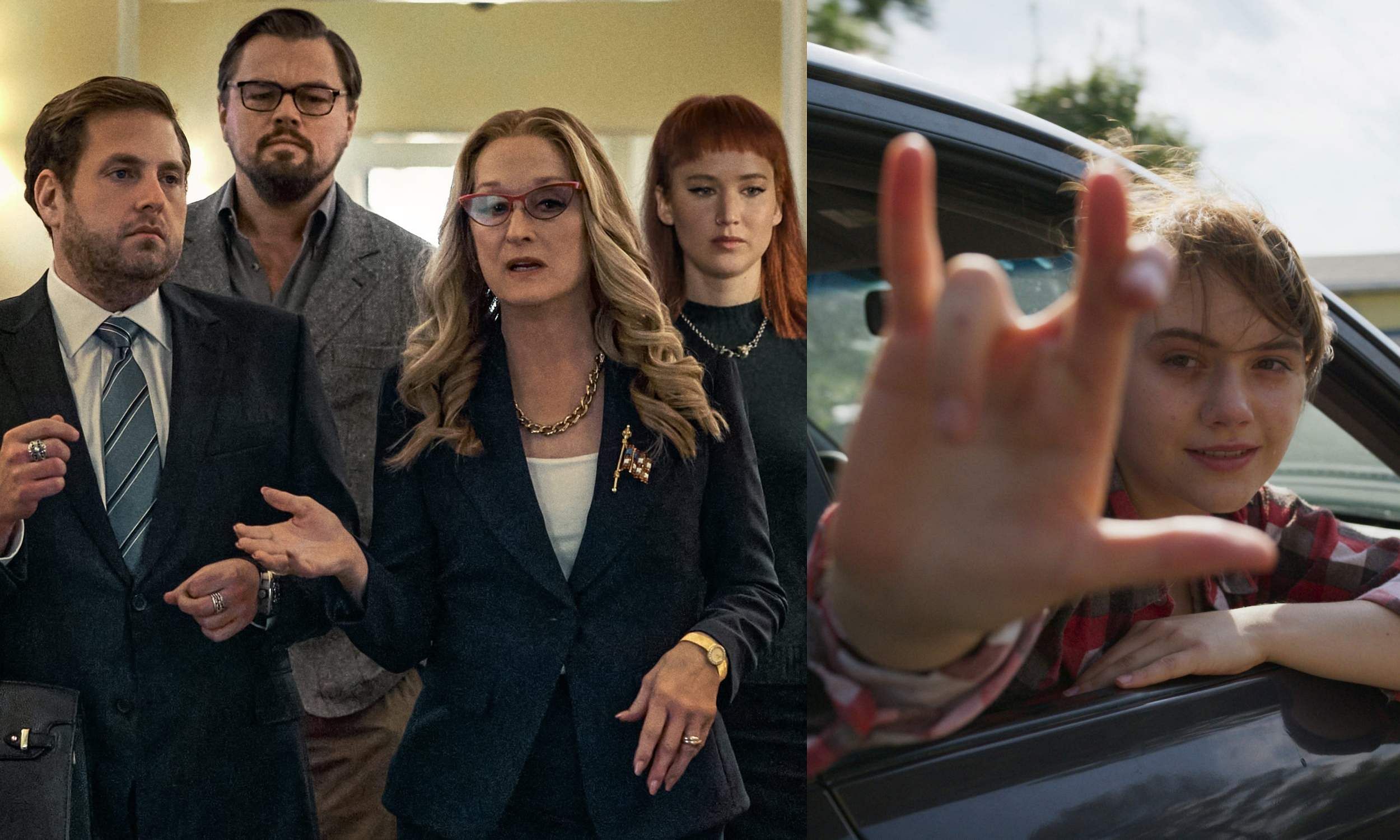 
Don’t Look Up and Coda added momentum to their hopes for Oscar gold by nabbing the top film honours at the 74th annual Writers Guild Awards.

Sunday’s wins for the Apple TV Plus and Netflix titles come as film award season heads into its final seven-day countdown leading into the 94th Academy Awards on March 27.

The Writers Guild of America West and East joined forces this year to present Sunday’s awards in a virtual format, hosted by actor-writer Ashley Nicole Black, out of Covid-related precaution.

On the TV side, the HBO/HBO Max platform stood tall. Succession won the trophies for drama series and episodic drama, the latter snared by the memorable shareholders meeting romp, Retired Janitors of Idaho.

Succession made history on Sunday, finishing its 2022 sweep of the major guild awards with two big WGA wins. The show has already collected the SAG Award for drama ensemble, the DGA Award for drama series (for director Mark Mylod) and the PGA honor as well.

Hacks continued its freshman-year streak with wins for comedy series and new series.

Another surprise win came in the comedy/variety sketch series category when Netflix’s I Think You Should Leave With Tim Robinson topped far more high profile shows such as Saturday Night Live and How to With John Wilson.

In adapted longform, Maid, now in the hunt for Emmy consideration, received a major boost through the WGA recognition.