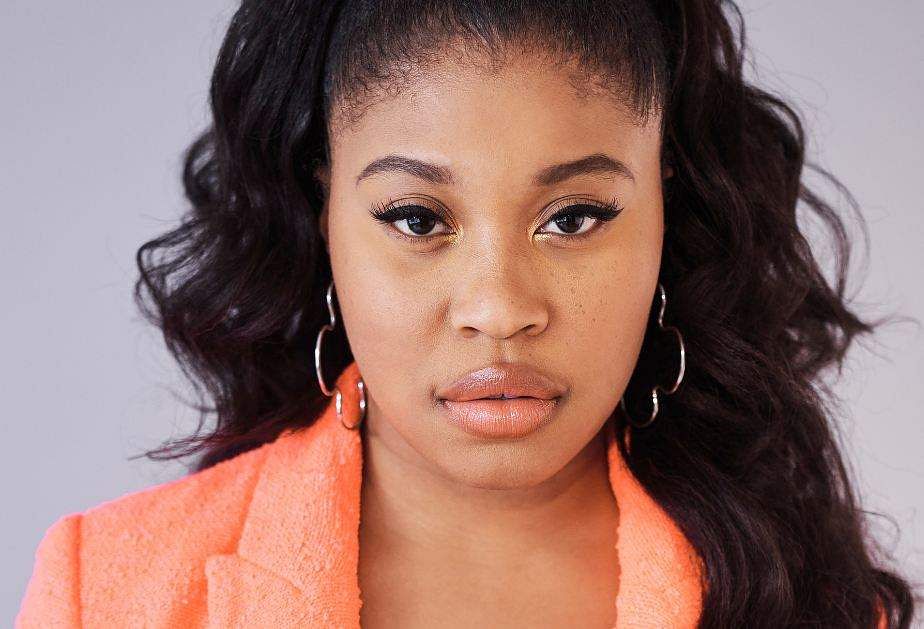 Plot details are being kept under wraps, however, it is widely reported that it will focus on a ‘Beyonce-like figure,’ played by Fishback. Notably, the show has Malia Obama, the daughter of former US president Barack Obama, on board as the writer.

Glover and Nabers are developing the series under their individual overall deals with Amazon Studios. Fishback will also produce the series apart from starring in it.

Fishback is best known for her performance in the Oscar-winning film Judas and the Black Messiah. She currently features in the Apple series The Last Days of Ptolemy Grey alongside Samuel L Jackson, and will soon be collaborating with Jamie Foxx on Subverted. The actor will also headline Transformers: Rise of the Beasts.