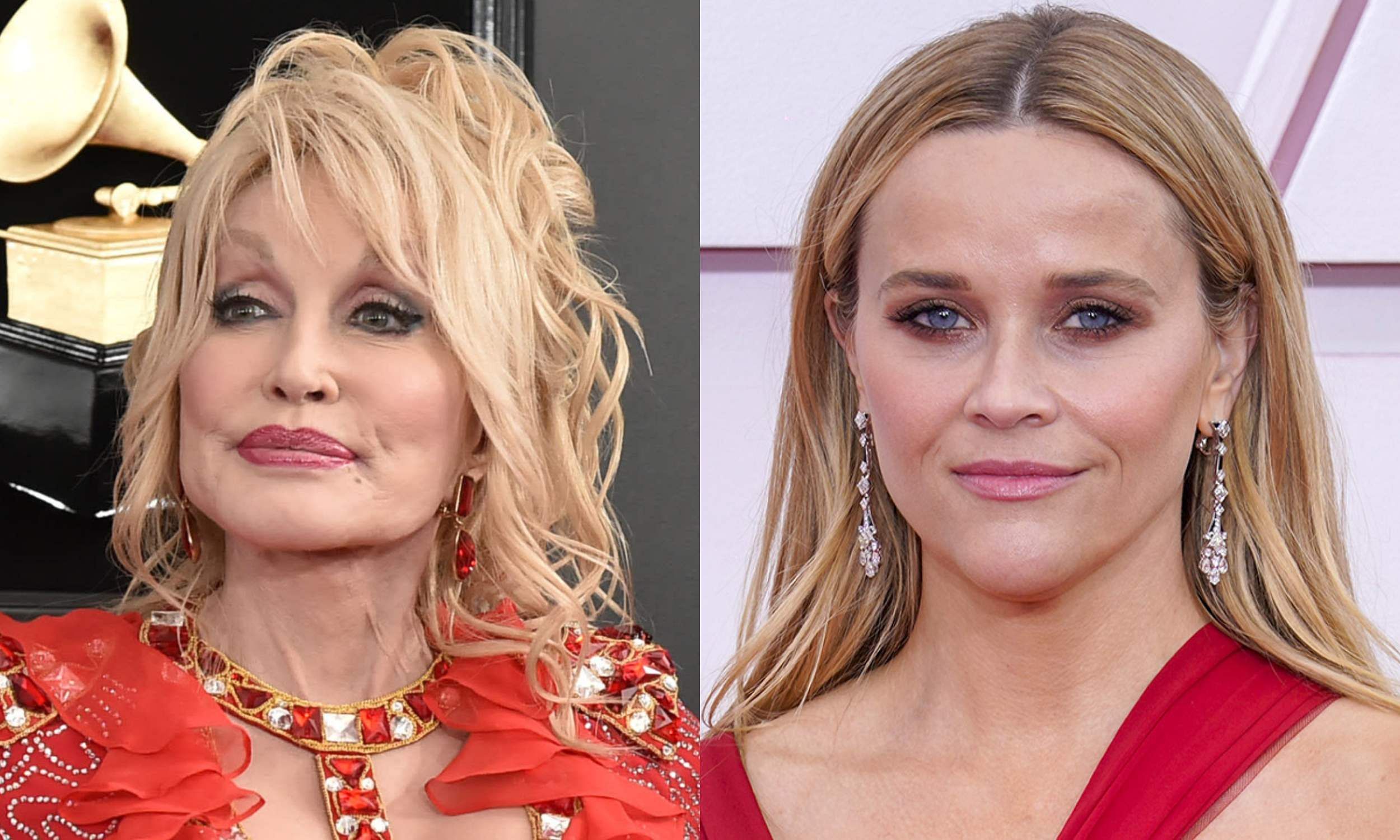 
Music legend Dolly Parton is set to return to the big screen with the feature film adaption of Run, Rose, Run. Parton has co-written the novel along with James Patterson.

The two will produce the feature film for Hello Sunshine. Its founder Reese Witherspoon will be producing the film along with Hello Sunshine’s President of Film and Television, Lauren Neustadter.

Run, Rose, Run follows a young woman who comes to Nashville to pursue her dreams of becoming a country music star. However, her songs hinge on a secret she has wants desperately to hide. It’s one that if revealed could threaten her future. The novel recently topped The New York Times bestseller list.

In addition to being a Grammy-winning singer and songwriter, Parton has acted in hit films like 9 to 5, Steel Magnolias and The Best Little Whorehouse in Texas.