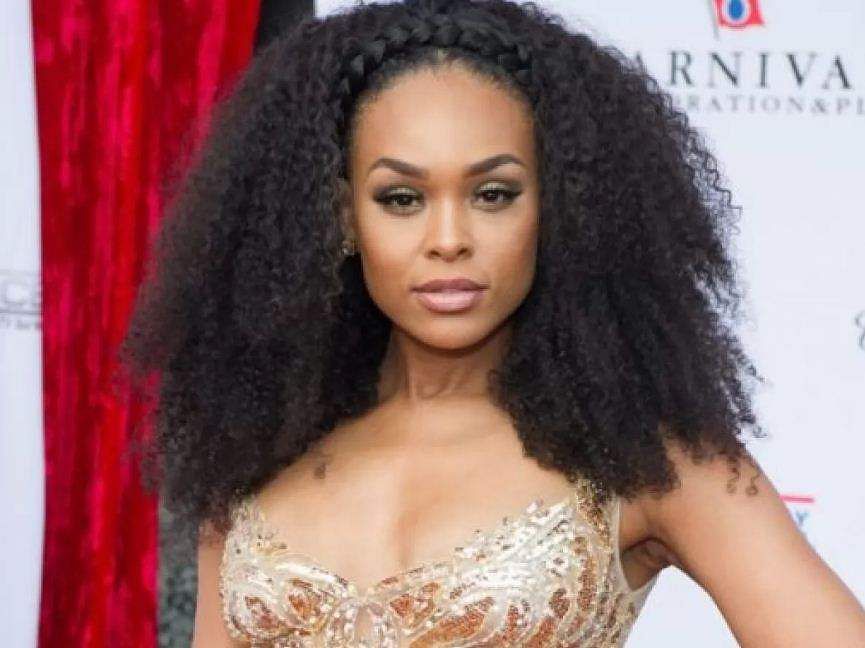 The spin-off series was announced last year June with Supernatural writer Robbie Thompson behind the script. The Winchesters will also be seeing the eldest brother Dean (Jensen Ackles) returning to lend his voice as the narrator. The original series ended in 2020, with 15 th season.

The show will be set before the birth of the hunter brothers, in the 1960s, and will centre around their parents, John and Mary, who were respectively played by Jeffrey Dean Morgan and Samantha Smith in Supernatural and will now be played by the recently announced Drake Rodger and Meg Donnelly.

McKinney will be playing Ada Monroe in the show, a bookstore owner who also has an interest in occult. McKinney is famous for starring in the sitcom Tyler Perry’s House of Payne. The actor is joining other series regulars who have been announced in recent weeks like Donnelly, Rodger, Nida Khurshi, Jojo Fleites, and Bianca Kajlich.

The Winchesters is backed by CBS Studios and Warner Bros. TV. The pilot episode will be directed by Glen Winter. There is no information on when the shoot will commence.