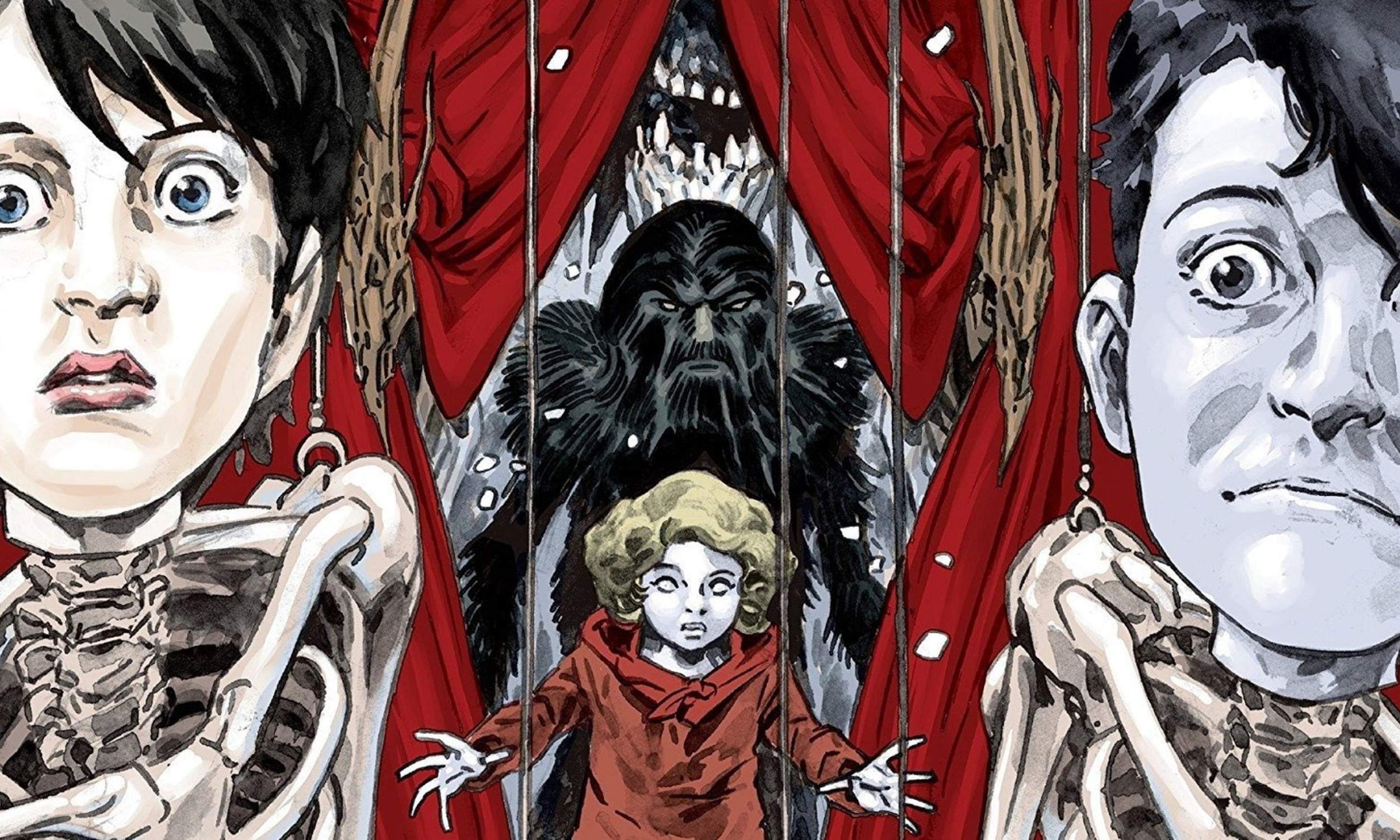 The eight-part series is a ghost story that explores loss, grief, and death. It follows a pair of ghostly detectives as they investigate murders related to the supernatural. It is told through the perspective of Edwin Payne and Charles Rowland, two dead British teenagers, and their alive friend, Crystal Palace. These characters recently appeared in HBO Max’s Doom Patrol.

Berlanti Productions is producing the project with Warner Bros Television.