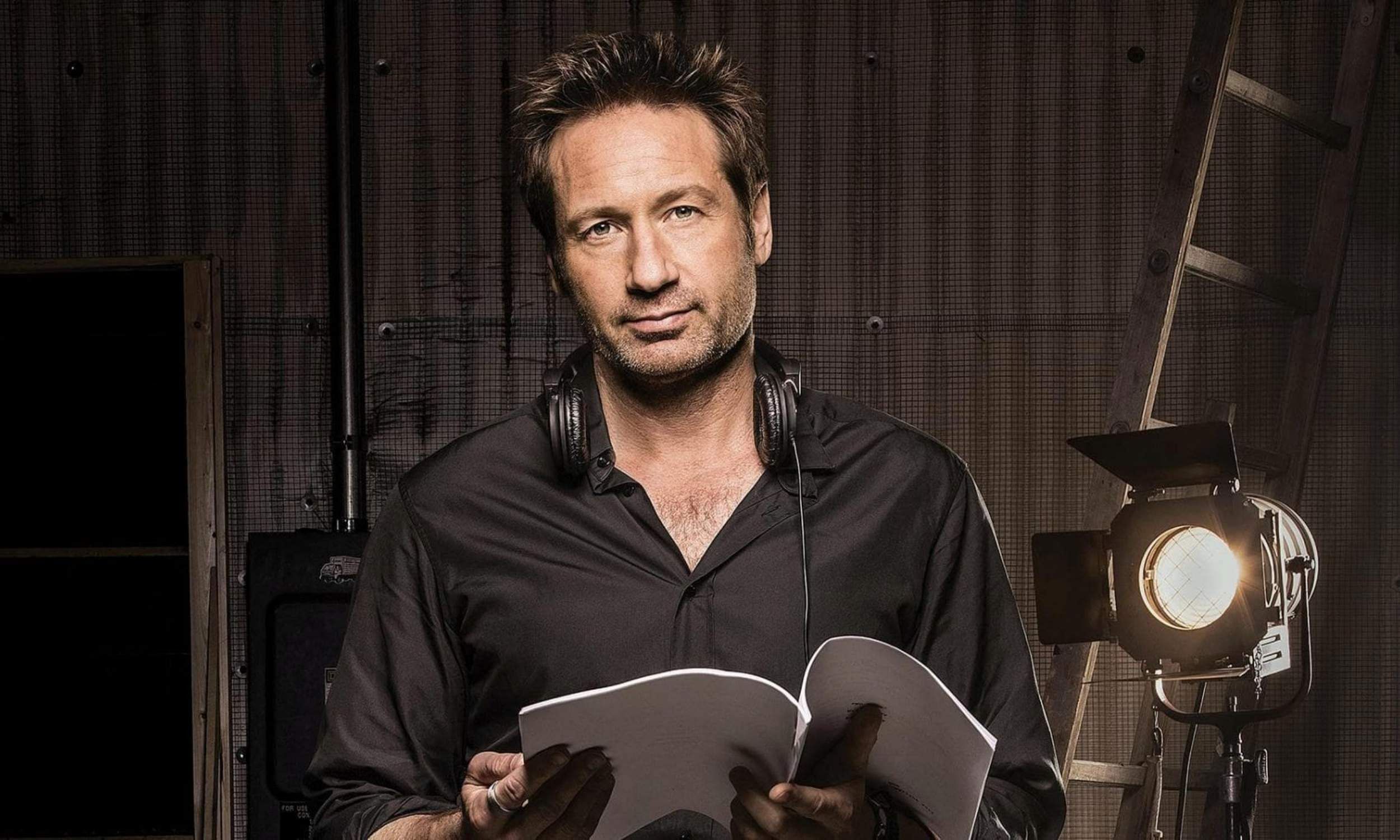 
David Duchovny will write, direct and star in Bucky F*cking Dent, which is based on his book of the same name, a novel that topped the best-seller list.

Bucky F*cking Dent is set in New York during 1978, and follows an aimless thirty-something named Ted, who moves back in with his father Marty (David Duchovny) after learning of his terminal illness.

The film is described as “an ode to the bond between father and son” and a true underdog story.

Bucky F*cking Dent will go on floors later this year and will be produced by Jordan Yale Levine and Jordan Beckerman of Yale Productions.

David Duchovny was most recently seen in the Judd Apatow comedy, The Bubble, and appeared on The Chair, both of which debuted on Netflix. He is also set to star in the upcoming Kenya Barris comedy, You People, again for Netflix. He will also act alongside Meg Ryan in What Happens Later.