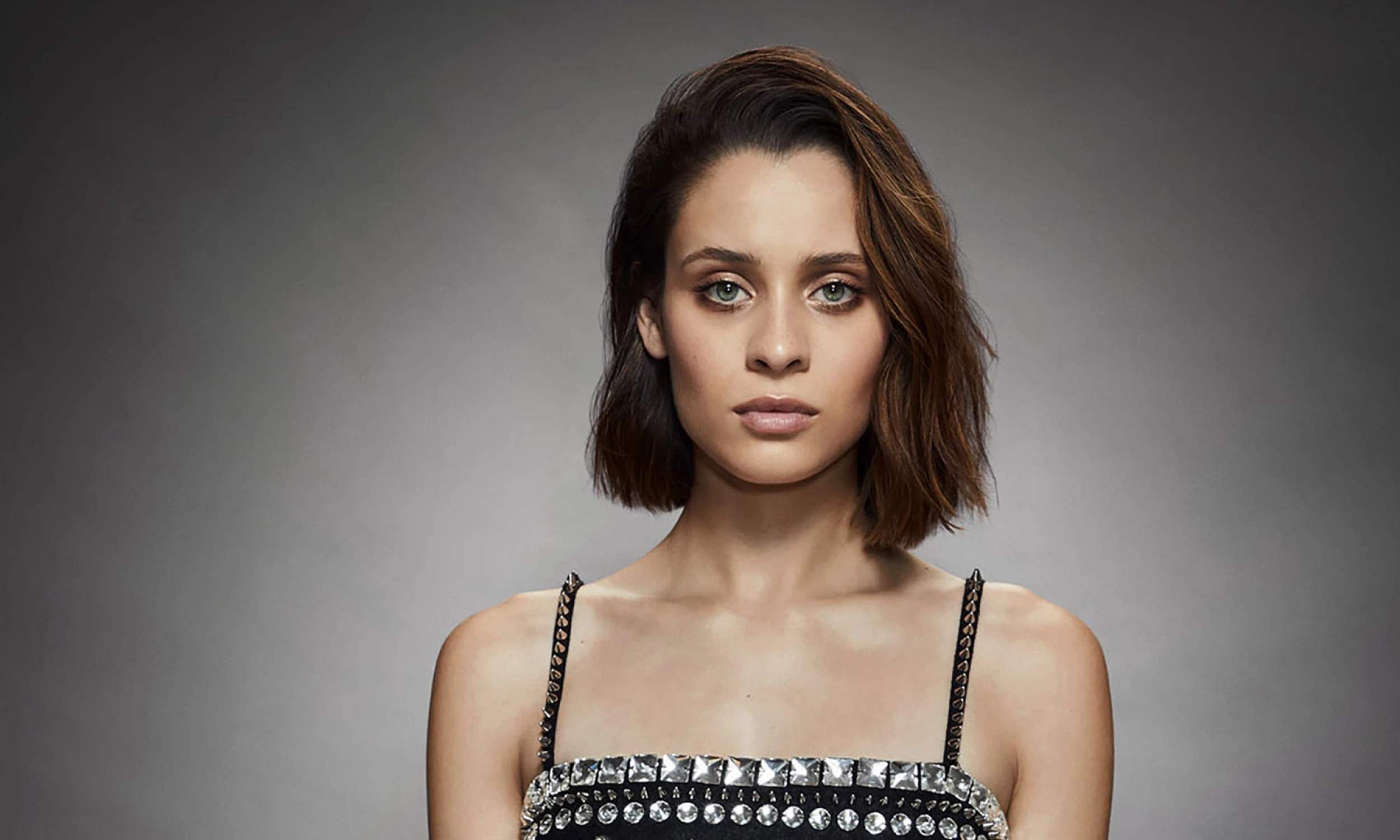 
Daniela Melchior has joined the cast of Fast and Furious 10. The Portugese actor made her English debut with James Gunn’s The Suicide Squad, in which she appeared as Cleo Cazo / Ratcatcher 2. She is also part of the upcoming thriller Marlowe with Liam Neeson and Assassins Club opposite Henry Goulding.

Justin Lin is directing the film and he is also producing it along with Vin Diesel. Plot details are unknown about the film, which is scheduled to release on May 19, 2023.