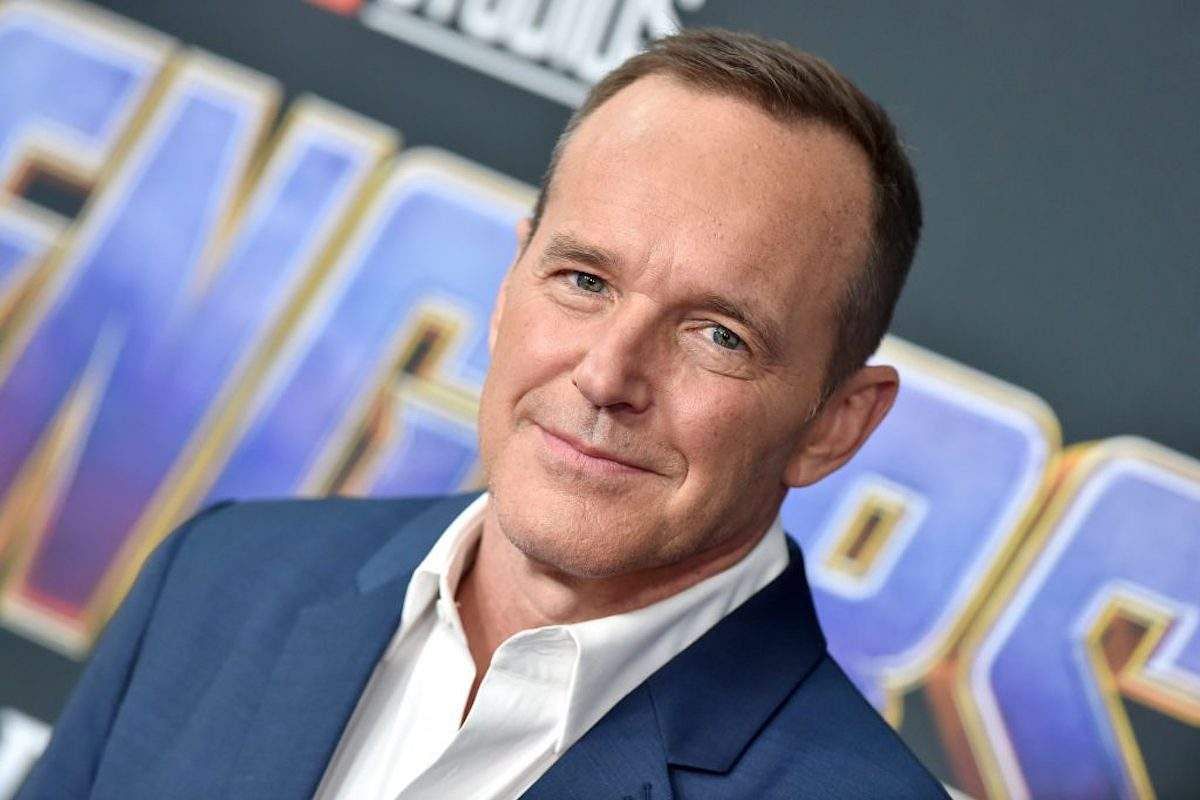 
Actor Clark Gregg, well-known for starring as Agent Coulson in the Marvel Cinematic Universe, has joined the cast of the upcoming season 4 of Snowpiercer. The news comes just ahead of the premiere of the season 3 finale.

Along with Gregg, The Americans-actor Michael Aronov has also joined the cast. The series is headlined by Daveed Diggs and Jennifer Connelly.

Snowpiercer is set over seven years after Earth has become a frozen wasteland and follows the survivors who board a train called Snowpiercer that never stops anywhere.

Meanwhile, the final episode of Season 3 will air tonight (Tuesday) on TNT at 9 PM EST.