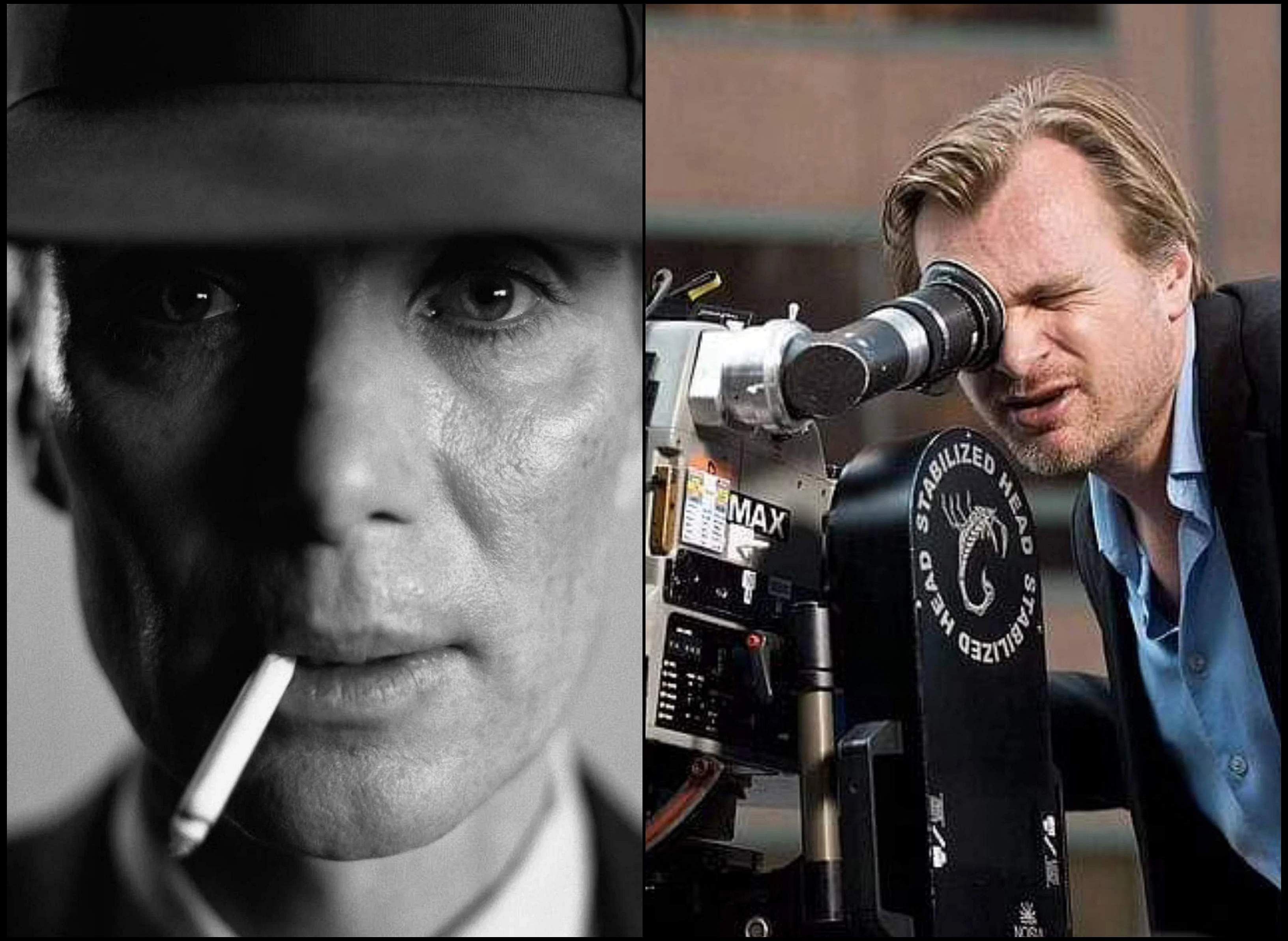 
Actors Christopher Denham, Josh Zuckerman are the latest to join the cast of Christopher Nolan’s Oppenheimer.

Backed by Universal Pictures, Oppenheimer is a biopic of J Robert Oppenheimer, the theoretical physicist regarded as one of the fathers of the atom bomb.

The film is based on the Pulitzer Prize-winning book, American Prometheus: The Triumph and Tragedy of J Robert Oppenheimer by Kai Bird and the late Martin J Sherwin.

Written by Nolan, Oppenheimer is backed by the filmmaker alongside Emma Thomas and Atlas Entertainment’s Charles Roven. The film is expected to be released on July 21, 2023.