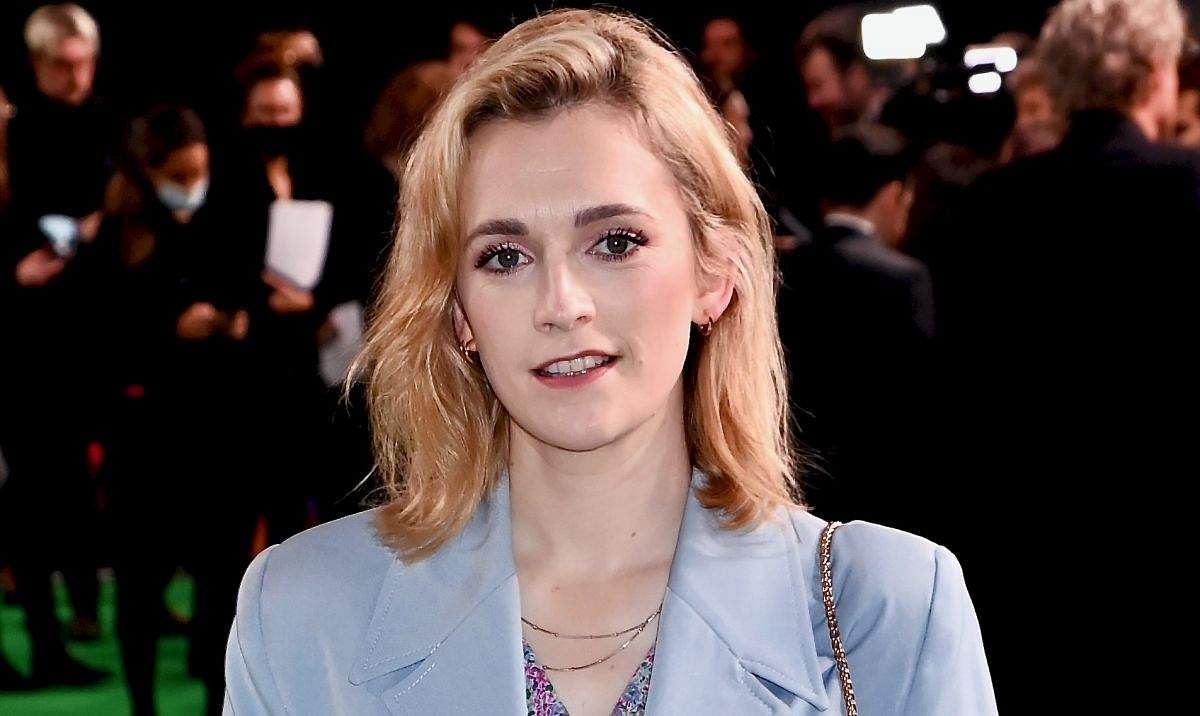 
Hollywood actor Charlotte Ritchie will play a major role in the upcoming fourth season of Netflix’s hit series You.

Ritchie will appear opposite Penn Badgley as Kate, a fearsome, smart, independent, suspicious person. Kate is a fiercely loyal friend, a brick wall to everyone else, and the daughter of a chaotic single mother. She has worked hard to create the life she now has. She’s an art gallery director whose job means managing tempestuous artists. She’s especially protective of best friend Lady Phoebe, a sweet and trusting person whose extreme wealth and fame tend to attract opportunists.

Kate prefers “arrangements” to love, which is why she dates fun but self-centred partier Malcolm. When Malcolm invites Joe, an American outsider of no apparent means, into their privileged world, Kate not only immediately dislikes him, she strongly suspects something about the man is not what he seems.

Season 3 of You premiered on Netflix in 2021. The production on the fourth season began recently and is believed to be shot in Europe.

Meanwhile, Ritchie is known for starring in Feel Good, opposite Mae Martin, Ghosts, and Call the Midwife. The actor most recently wrapped filming the seventh season of Grantchester as well as the Timothee Chalamet-starrer Wonka.