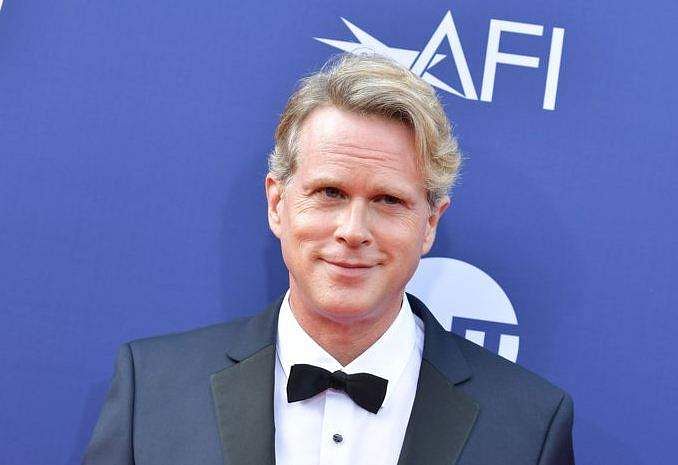 The film is written by Snyder along with Shay Hatten and Kurt Johnstad, based on a story by Snyder and Johnstad.

“When a peaceful colony on the edge of the galaxy finds itself threatened by the armies of the tyrannical Regent Balisarius, they dispatch a young woman with a mysterious past to seek out warriors from neighboring planets to help them take a stand,” reads the logline of the film.

Elwes will be playing the king of the galactic empire. Details of the roles other actors are set to play remain unknown.