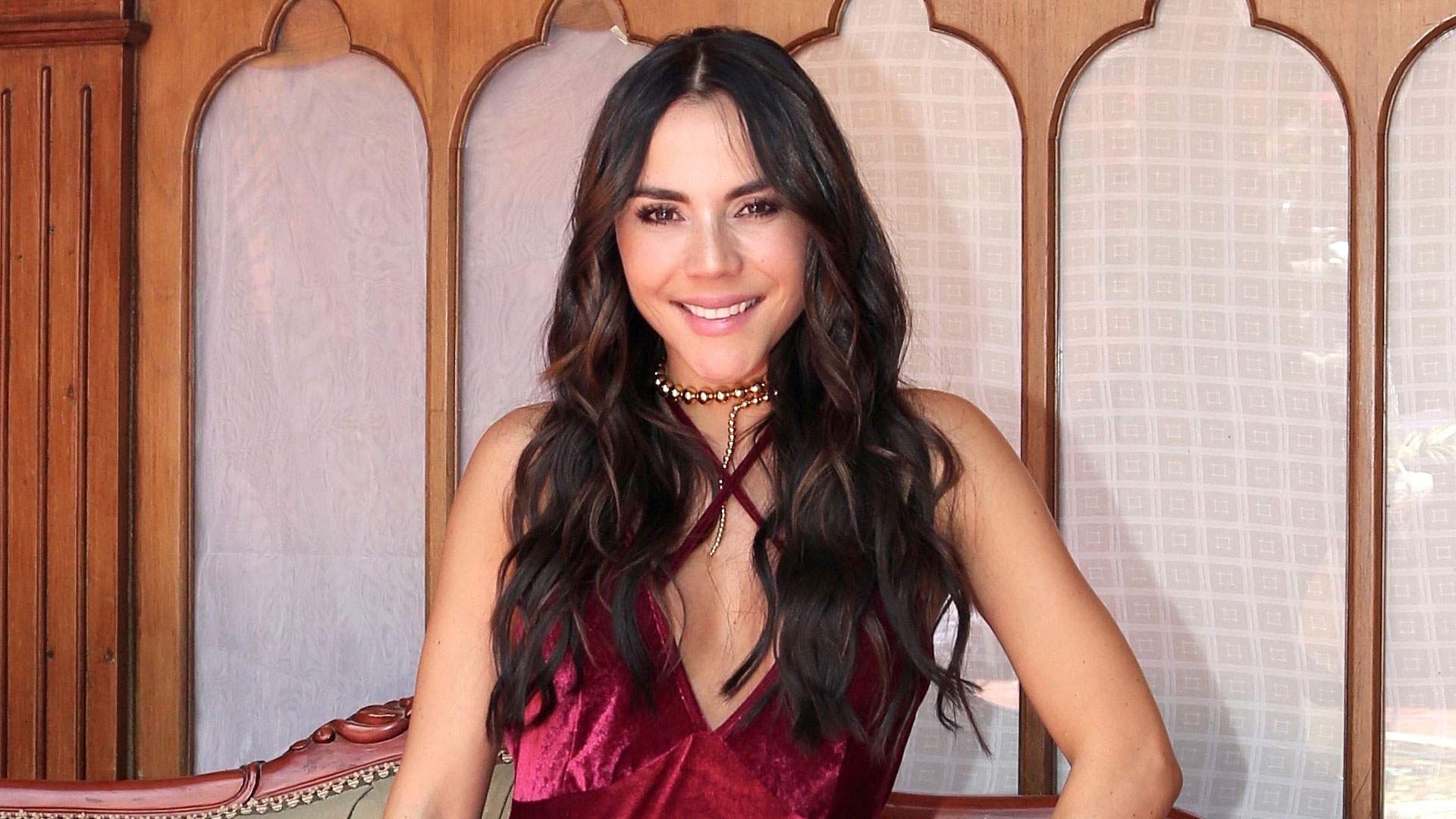 
Carolina Gaitán of Encanto fame will star in the thriller Quicksand opposite Allan Hawco. The film is directed by Andrés Beltrán from a screenplay written by Matt Pitts.

Quicksand follows “a married couple on the brink of divorce who become trapped in quicksand while hiking through a Colombian rainforest. It’s a struggle for survival as they battle the elements of the jungle and must work together in order to escape.”

The project is currently being shot in the Colombian capital of Bogotá and will be in production there for the next four weeks. The film is being produced by Sangre Films.