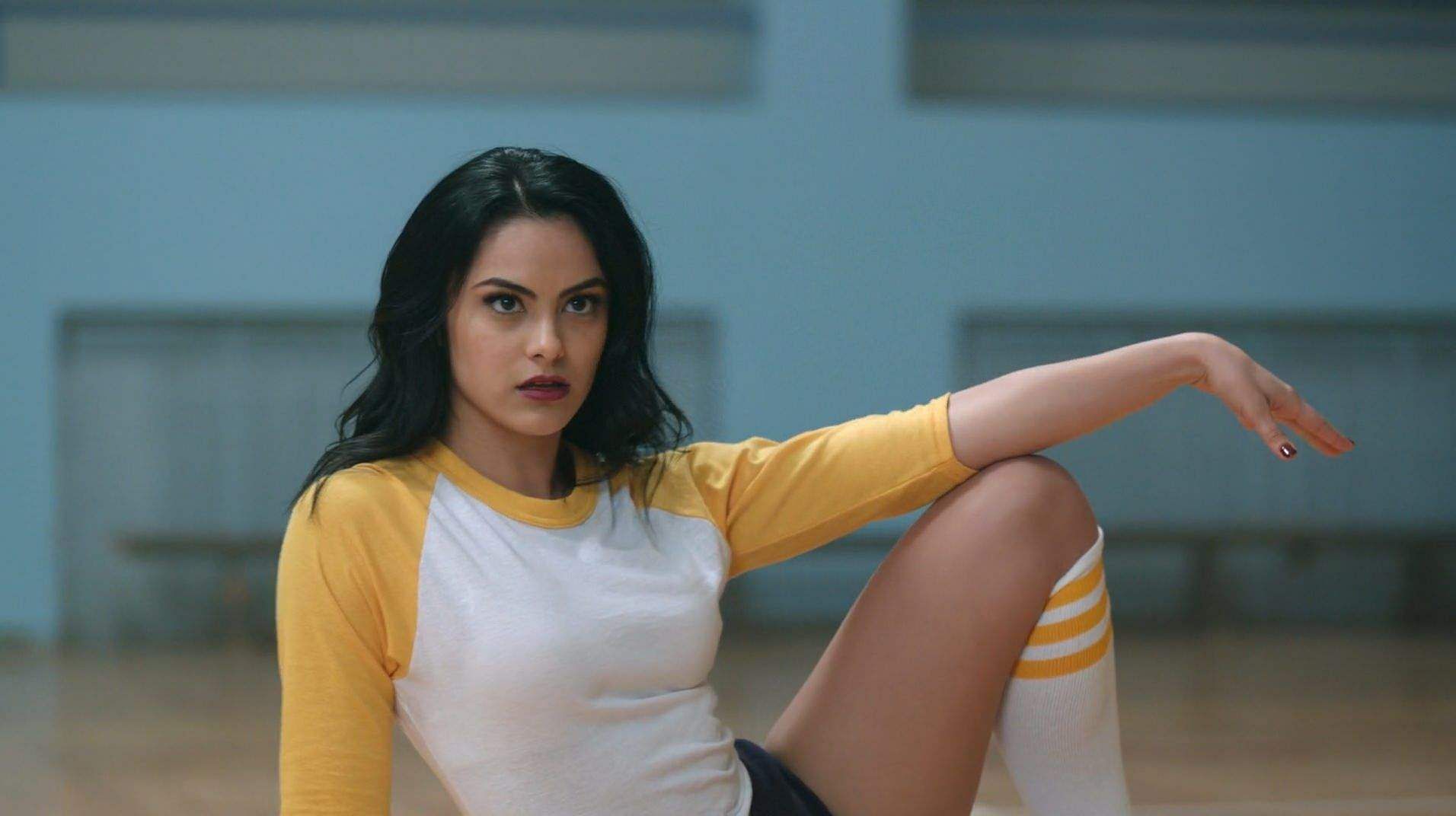 
Camila Mendes of Riverdale-fame has joined the cast of Musica. The actor will be seen pairing up opposite Rudy Mancuso, who is also directing the film. The film is currently in development at Amazon Studios and Wonderland Sound and Vision, the banner behind films like Love Hard, Holidate and Tall Girl.

Billed as a romantic comedy, the film will reportedly follow a young man, played by Mancuso, who is obsessed with music and wrestles with the uncertainty of life and Brazilian culture in New Jersey.

Deadline reports that the film will enter production shortly. In addition to directing, Mancuso also co-wrote the script along with Dan Lagana, and will also compose the film’s original score and soundtrack.

Camila Mendes, meanwhile, has Strangers and Ameican Sole, coming up.