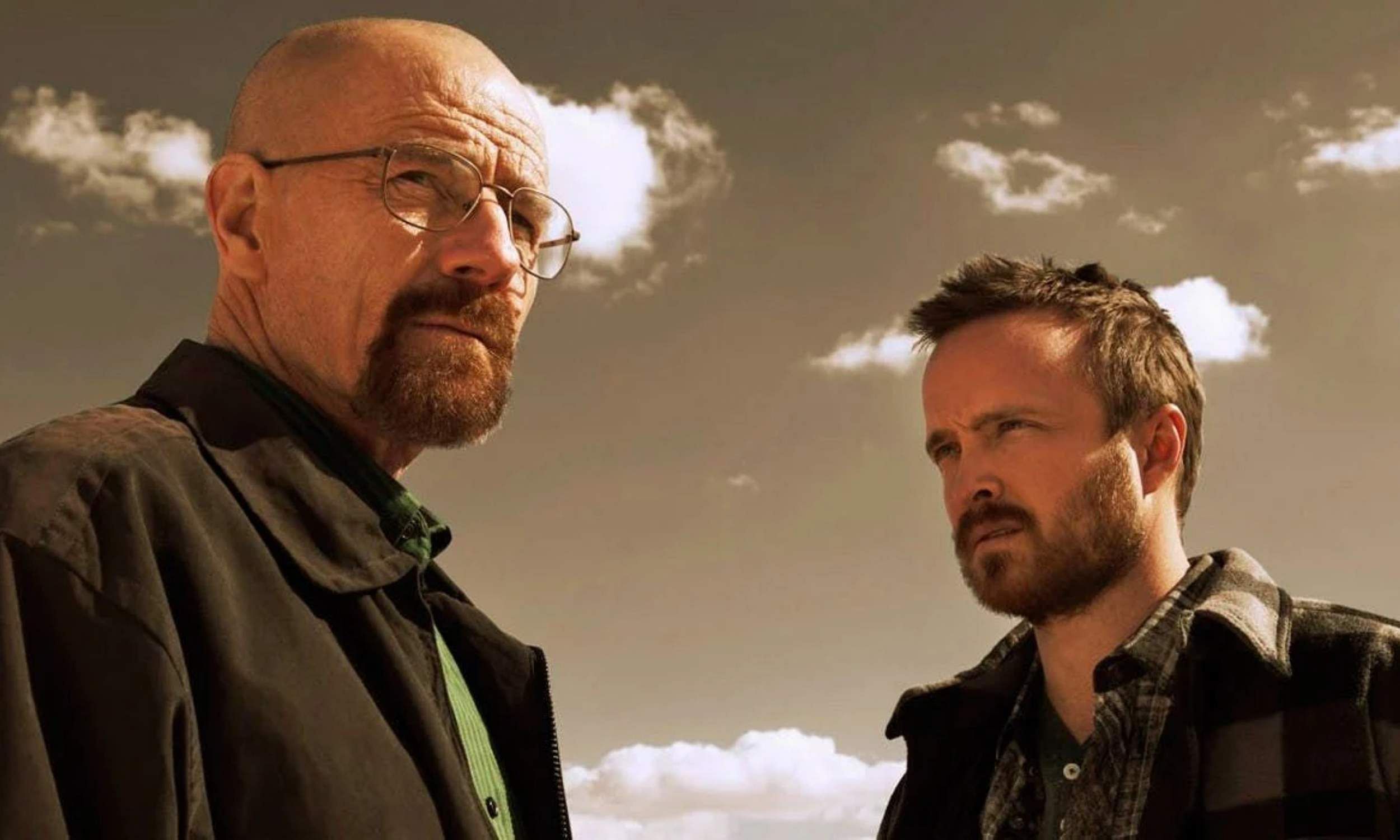 
Breaking Bad stars Bryan Cranston and Aaron Paul have been confirmed to guest star in the final season of Better Call Saul, which is the spinoff of Breaking Bad. The two will be reprising their roles of Walter White and Jesse Pinkman, respectively.

The show’s co-creator Peter Gould has officially confirmed the news. Gould announced the news on Saturday (Pacific Standard Time) at PaleyFest LA on a Better Call Saul panel moderated by Variety television editor Michael Schneider. However, Gould didn’t exactly reveal as to when Cranston and Paul will appear in the show or in what capacity.

Gould said on the panel, “I don’t want to spoil things for the audience, but I will say the first question we had when we started the show was, ‘Are we gonna see Walt and Jesse on the show?’ Instead of evading, I’ll just say yeah. How or the circumstances or anything, you’ll just have to discover that for yourself, but I have to say that’s one of many things that I think you’ll discover this season.”

Created by Vince Gilligan and Peter Gould, the series has Bob Odenkirk, Rhea Seehorn, and Jonathan Banks in the lead roles.