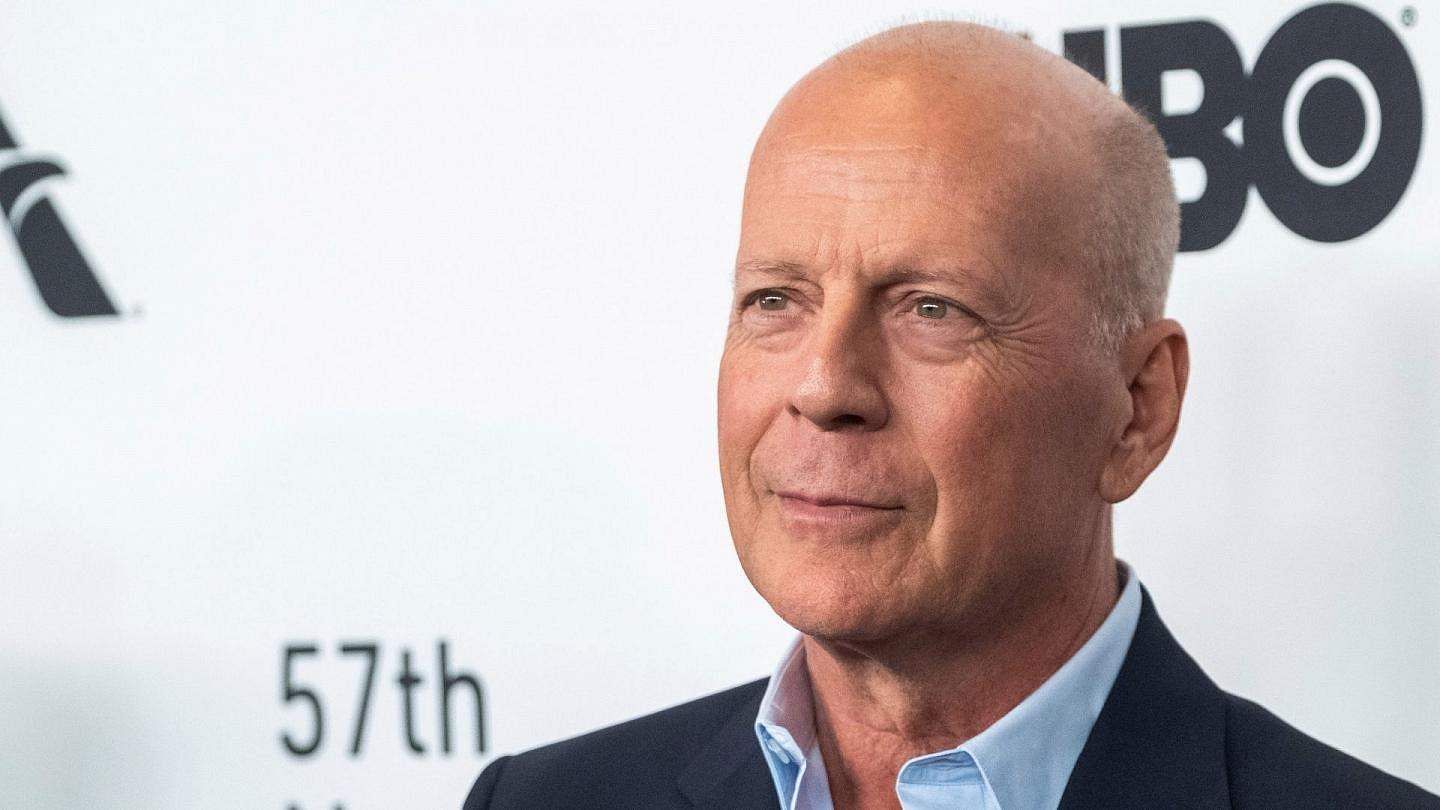 
Actor Bruce Willis has retired from acting. The announcement was made by his family after he was diagnosed with aphasia, a communication disorder caused by brain damage. Willis’ family members posted a common statement on social media to announce the actor’s retirement.

The statement read, “Bruce has been experiencing some health issues and has recently been diagnosed with aphasia, which is impacting his cognitive abilities. As a result of this and with much consideration, Bruce is stepping away from the career that has meant so much to him.”

It also added, “We are moving through this as a strong family unit, and wanted to bring his fans in because we know how much he means to you, as you do to him. As Bruce always says, ‘Live it up’ and together we plan to do just that.”

Willis’ began his acting career in the early 1980s with minor roles in films such as Sidney Lumet’s The Verdict. His career expanded later that decade after starring role opposite Cybill Shepherd in the series Moonlighting and his performance as John McClane in the 1988 actioner Die Hard gave Willis his first major film franchise.

Bruce was recently seen in A Day to Die and he has a handful of projects like Die Like Lovers, Corrective Measures and Fortress: Snipers Eyes, waiting to be released.