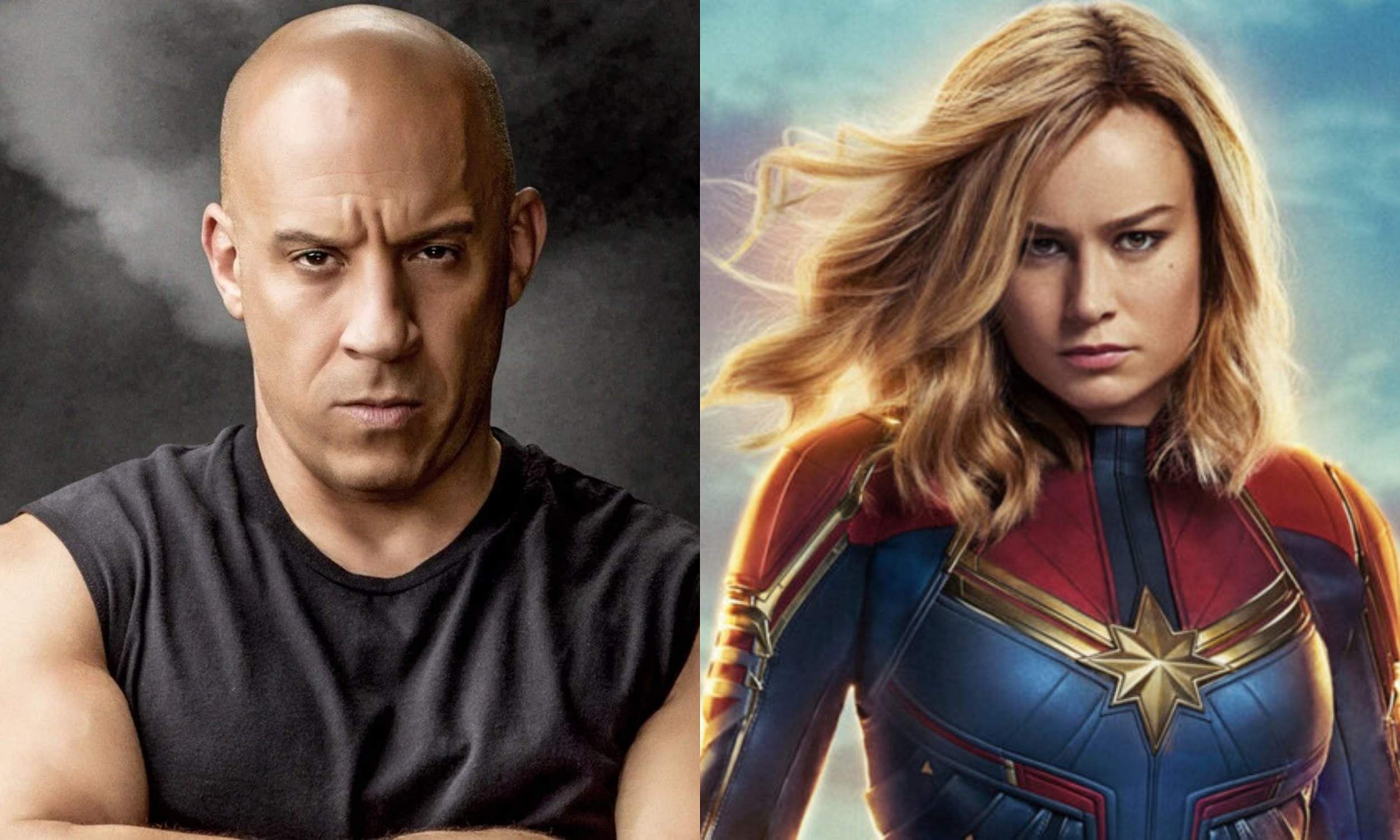 
Actor-filmmaker Brie Larson has joined the cast of Fast and Furious 10. Vin Diesel broke the news by sharing a photo taken with Brie Larson on his Instagram handle.

Justin Lin is directing the film and he is also producing it along with Vin Diesel. Plot details are unknown about the film, which is scheduled to release on May 19, 2023.

Fast and Furious 10 will be the penultimate chapter for the current cast of characters; an 11th movie, also directed by Justin Lin, is set to be the final film in the Fast Saga.