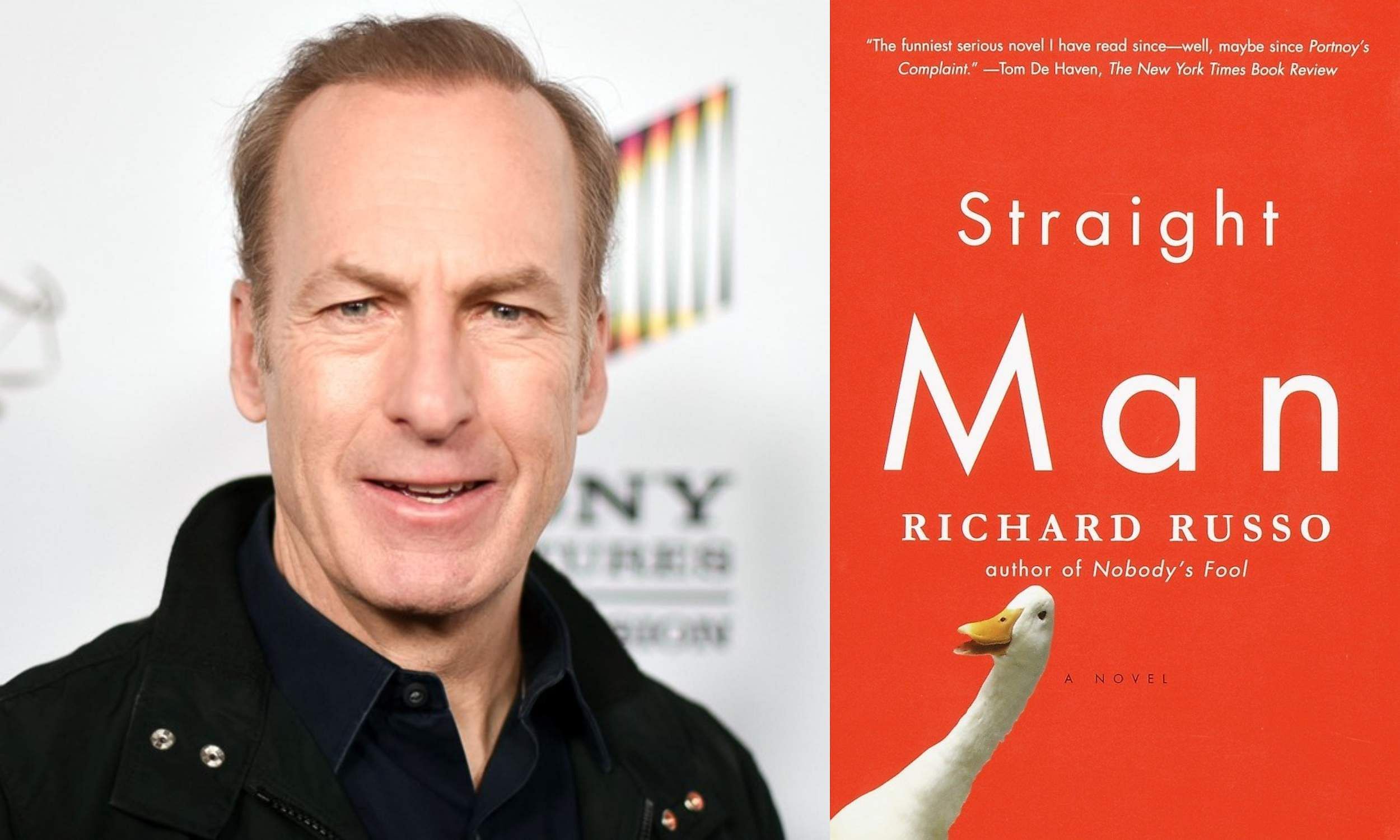 
AMC Networks has announced that a series titled Straight Man starring Bob Odenkirk is fast in development. The series will be an adaptation of Pulitzer Prize-winning author Richard Russo’s 1997 novel of the same name.

Additional cast members are yet to be announced. The series is produced by AMC along with Sony Pictures’ Television TriStar TV and Gran Via. Straight Man will mark Odenkir’s third series with AMC after Breaking Bad and its spin-off Better Call Saul.