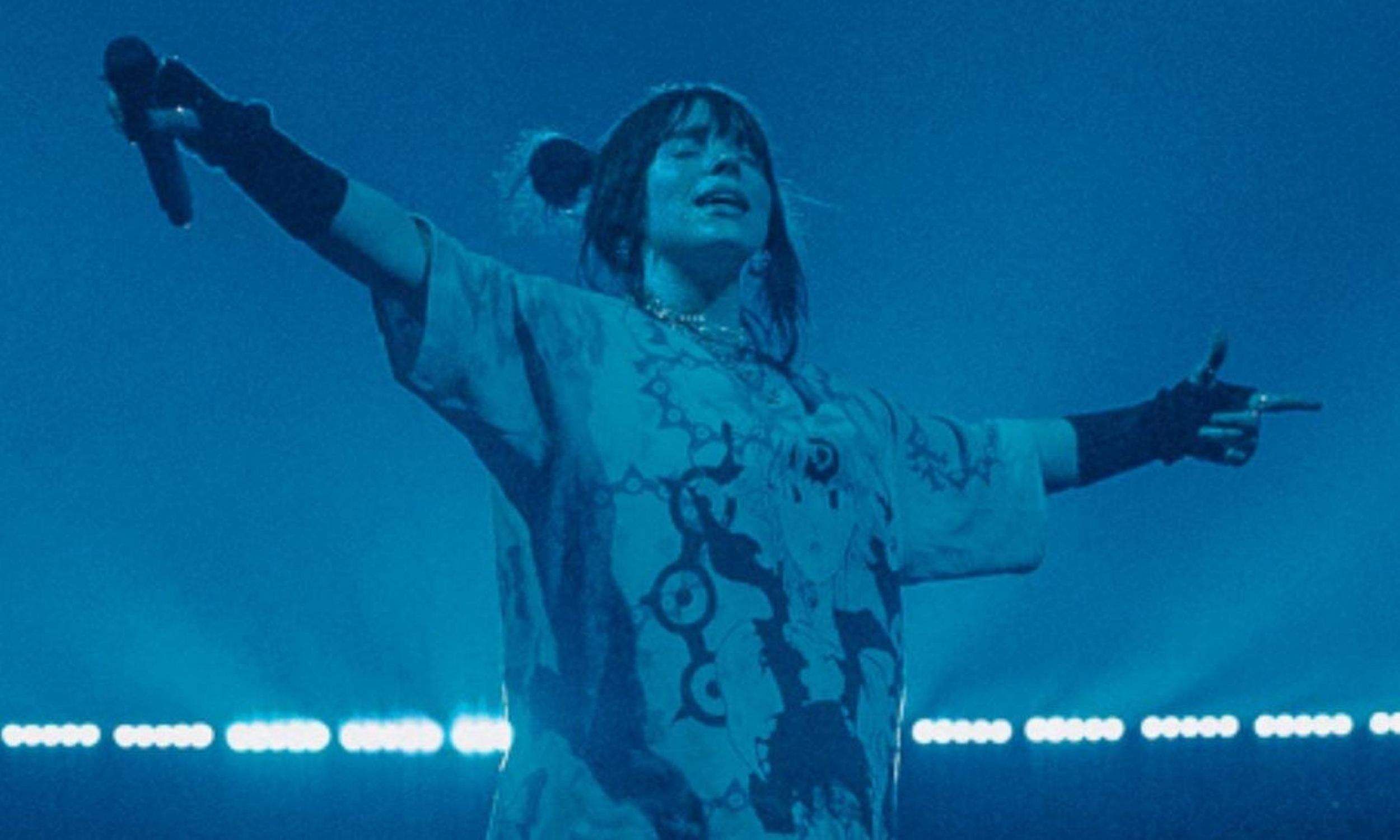 
Singer Billie Eilish is set to appear alongside The Simpsons family in an upcoming short. The Grammy-winning singer has announced the news via social media, sharing a poster for When Billie Met Lisa on her Twitter account, reports femalefirst.co.uk.

She captioned the post: “Billie is guest starring in @TheSimpsons ‘When Billie Met Lisa’, the new short streaming April 22 on @disneyplus.” The upcoming short will premiere on Disney+ later this month, when Eilish and her brother Finneas will discover the musical talents of Lisa Simpson.

The chart-topping star then invites Lisa to her studio for a recording session that she’ll never forget. When Billie Met Lisa will become the fourth in a collection of shorts created exclusively for Disney+, with previous productions including Maggie Simpson in The Force Awakens from Its Nap and The Good, The Bart, and The Loki.

The most-recent of these shorts was The Simpsons in Plusaversary, which was released on Disney+ on November 12. Meanwhile, in March, Eilish won the Oscar for Best Original Song for her James Bond theme song. The singer subsequently revealed she was desperate to impress actor Daniel Craig with her No Time To Die song.

Eilish was initially “intimidated” by the task of writing a Bond theme. The music star is a long-time fan of the film franchise, and she described making the record as an “amazing experience”.

She said: “(I was) scared. Very intimidated. But we’ve looked up to the music in the Bond franchise for pretty much as long as I can remember.

“It’s so weird, there was no confusion at all about Bond and the music. It’s been such a big part of our lives for so long that the fact that we were involved at all was unbelievable, and the approach was very exhilarating, and peak life, and also scary.”