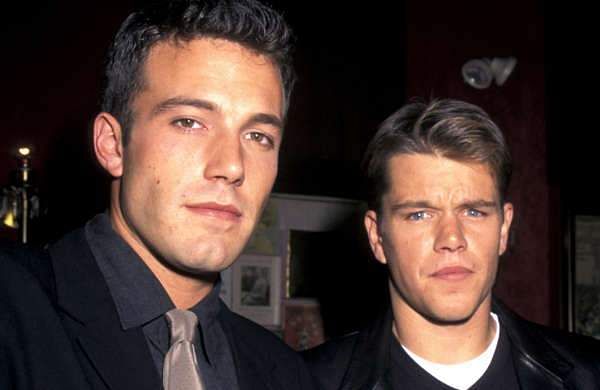 
Hollywood actors Ben Affleck and Matt Damon will reteam for a feature drama that will tell the story of the popular footwear manufacturing company Nike.

Affleck will also direct the film from an original script by Alex Convery. Damon will play Sonny Vaccaro, the legendary sneaker salesman who memorably signed basketball great Michael Jordan to his first sneaker deal in the initial days of Nike. Affleck will play Nike co-founder Phil Knight in the story surrounding the company’s longshot effort to sign Jordan in the mid-’80s, an endorsement that seemed impossible at the time but which would become the most significant relationship between an athletic brand and an athlete and launched the global, multibillion-dollar contemporary sneaker industry.

Notably, the two stars will also write a new screenplay draft based on Convery’s original draft. The yet-untitled film is produced by Amazon Studios, Skydance Sports and Mandalay Pictures.

This is the first time Affleck is directing his longtime friend Damon. The duo co-wrote and starred together in Gus Van Sant’s 1997 film Good Will Hunting, which won them an Academy Award for best original screenplay. They recently shared the screen in Ridley Scott’s period drama The Last Duel.