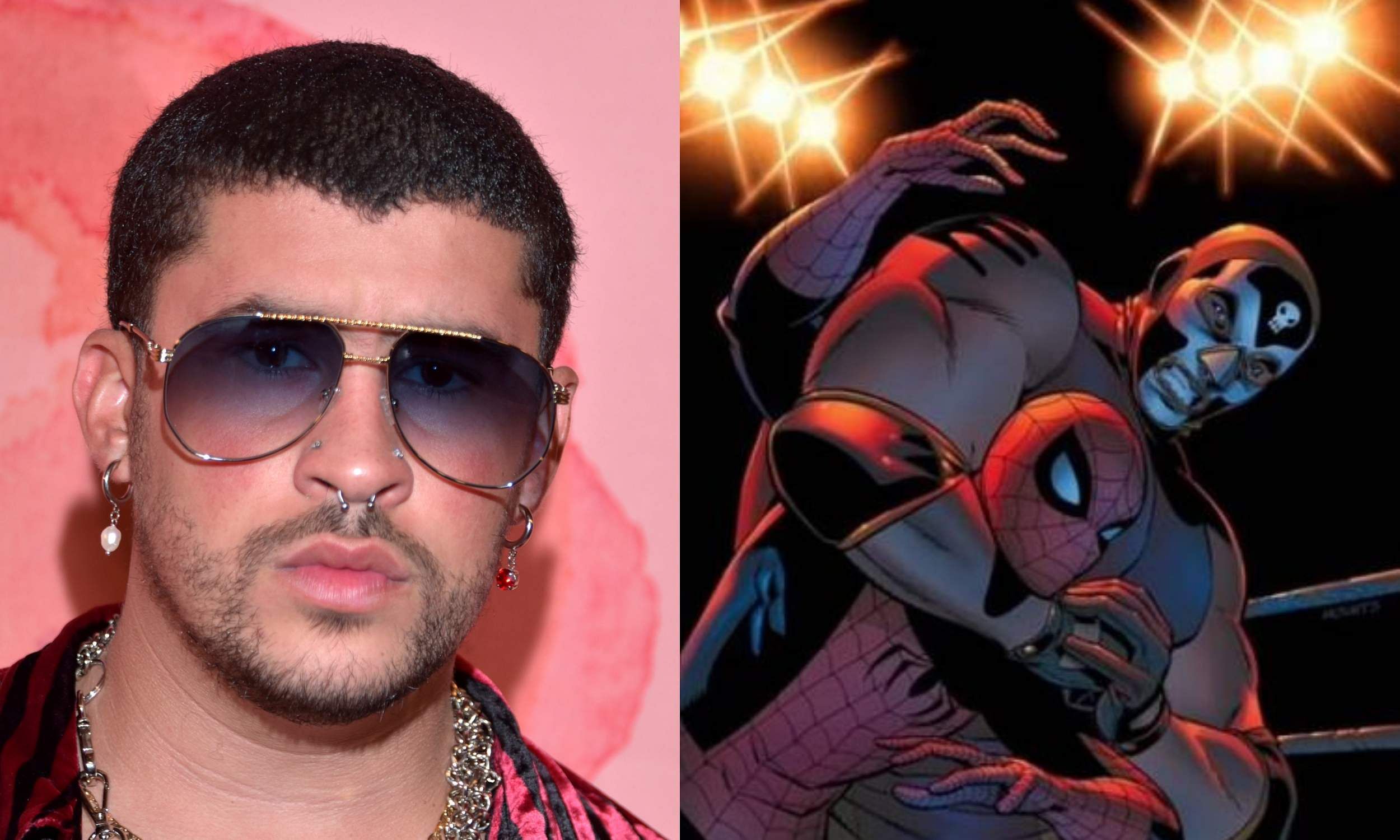 In the comics, El Muerto, known as Juan-Carlos Estrada Sanchez, is a wrestler whose powers are handed down by ancestry in the form of a mask. Previously in the comics, El Muerto has gotten in the ring with Spider-Man himself. It was announced at CinemaCon that the film will take on the antihero on the verge of inheriting his father’s power.