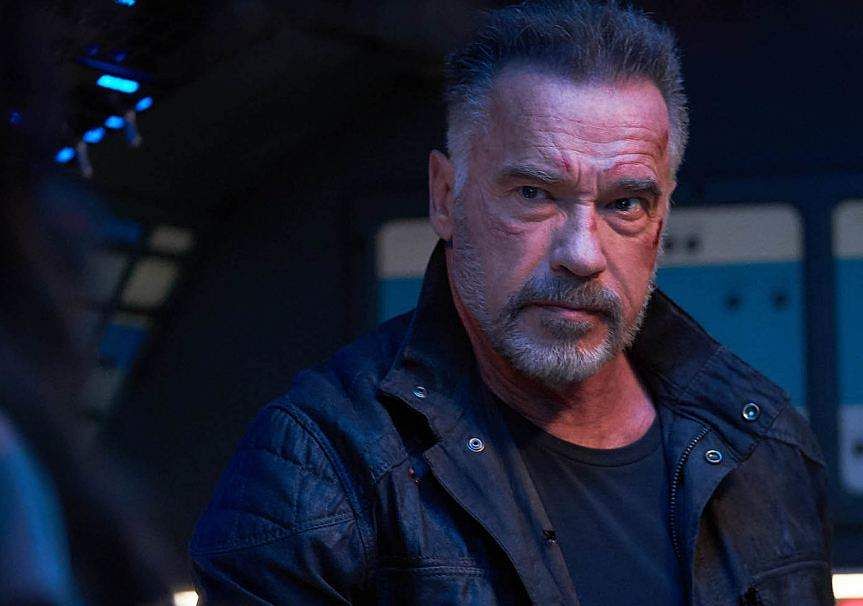 
The cast of Netflix’s upcoming spy series led by Hollywood star Arnold Schwarzenegger and Monica Barbaro has been announced.

The one-hour untitled spy drama was given an eight-episode order by Netflix in May 2021. In the show, when a father (Schwarzenegger) and daughter (Barbaro) learn that they’ve each secretly been working as CIA operatives for years, they realise their entire relationship has been a lie and they truly don’t know one another at all.