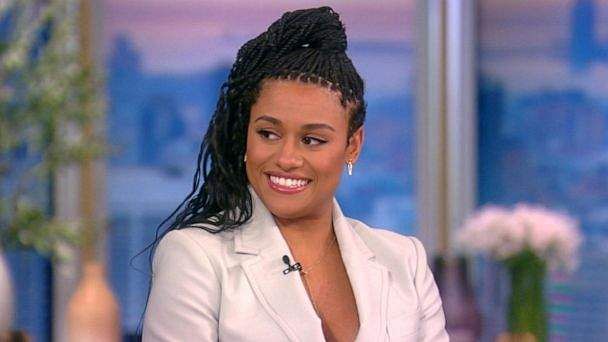 
Ariana DeBose, who recently won the Oscar for Best Supporting Actress for her role as Anita in West Side Story, will star in Screen Gems’ Two and Only. She will also serve as an executive producer on the film. The original screenplay for the project is by Latina and LGBTQ+ writer Jen Rivas-DeLoose, who is best known for being a writer on Netflix’s Selena: The Series.

The film is described as My Best Friend’s Wedding with a Bisexual Latinx POV. That 1997 hit romantic comedy was about sabotaging a wedding out of the name of love. The film is being produced by Sad Unicorn’s Randall Einhorn and Jeremy Stern. Also, Scott Strauss and Giselle Johnson will overview the production for Screen Gems.

DeBose is the first openly Queer woman of colour to win an Oscar.  She is currently shooting for the 2023 Sony Spider-Verse film Kraven the Hunter where she will be playing the villain Calypso. She also recently wrapped production on the upcoming Matthew Vaughn Apple action film Argylle where she will be starring opposite Henry Cavill, Bryan Cranston, Samuel L Jackson, and Dua Lipa. Her other upcoming project is Gabriela Cowperthwaite’s space thriller I.S.S.