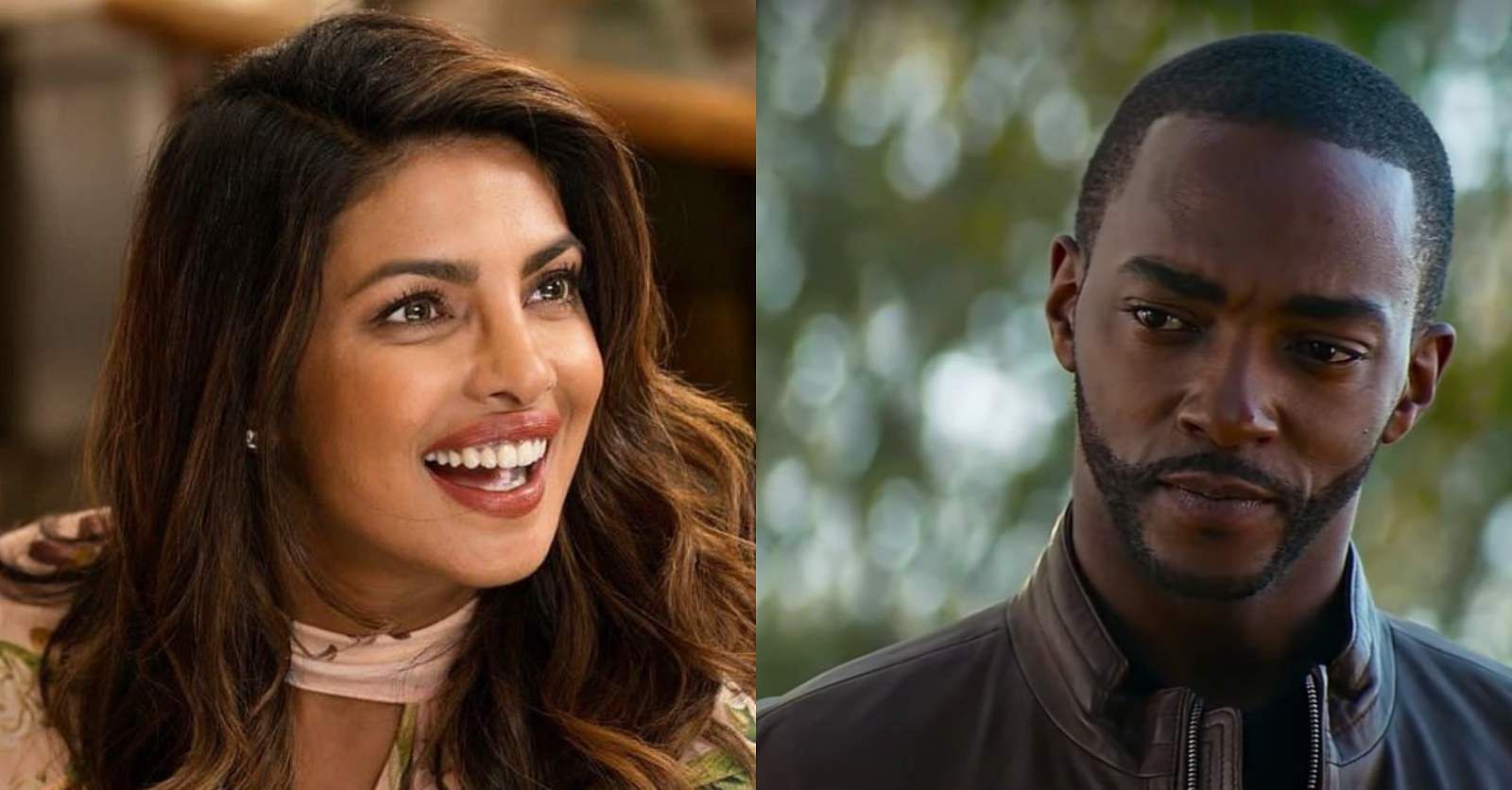 
It has been announced that actors Anthony Mackie and Priyanka Chopra will be teaming up for a film titled Ending Things. The film, which is currently in development at Amazon Studios, tells the story of a hit-woman who decides to retire from the morbid business and end her relationship with her business partner. However, she quickly realises that she is not wholeheartedly willing to end the relationship, and the couple must now team up for one last job.

According to Deadline, Davis Entertainment’s Jeremy Stein and Lit Entertainment will produce the film along with Mackie’s production house, Make It With Gravy Productions and Jason Spire of Inspire Entertainment.

Chopra Jonas will also be serving as the executive producer through her banner, Purple Pebble Pictures.
Further details related to the project, such as the director and other cast members, are currently under wraps considering the nascency of the project.

In addition to this film, Mackie has Desert Warrior coming up. He will also headline the fourth Captain America film. Chopra Jonas, on the other hand, will be seen in Text For You alongside Sam Heughan and the limited series, Citadel.