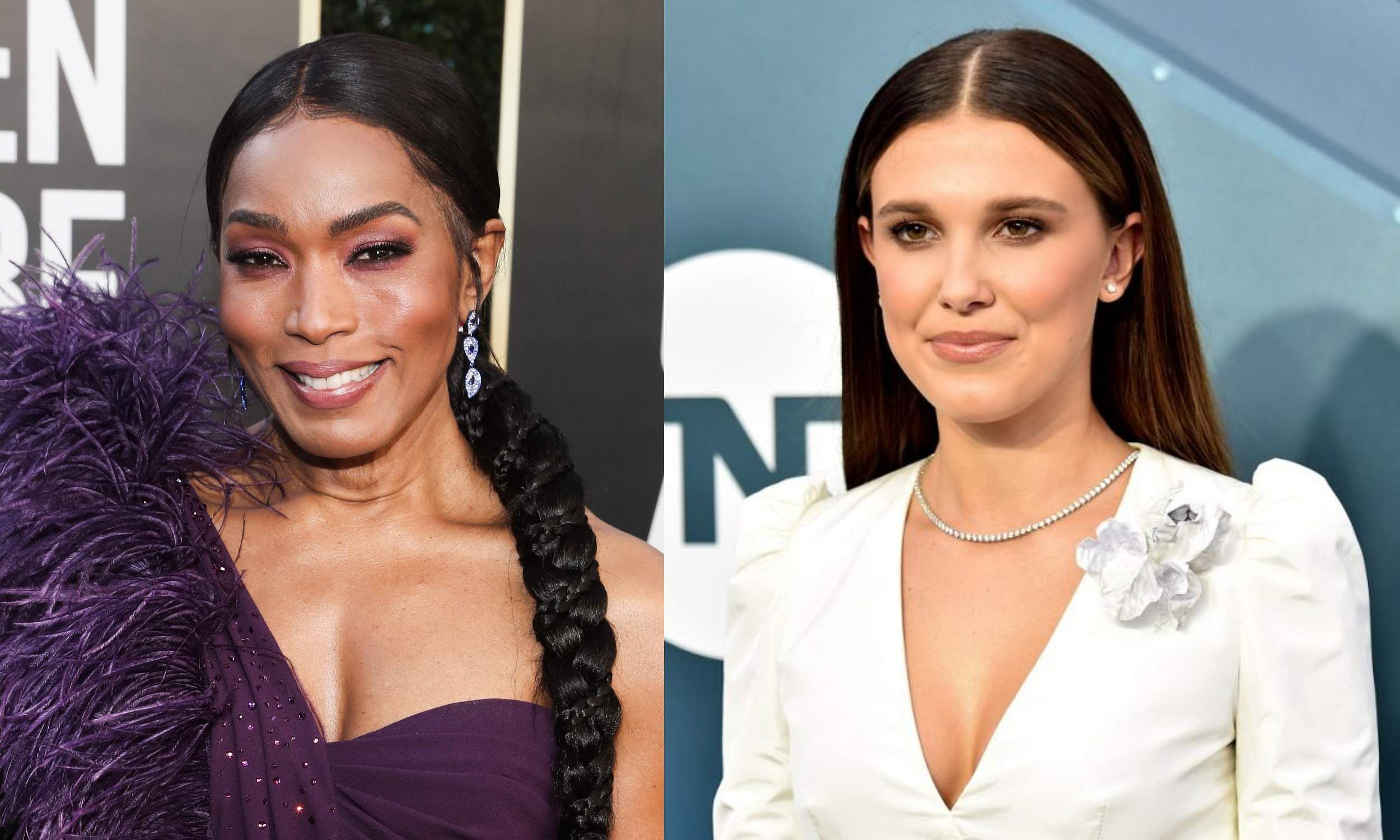 
Netflix’s upcoming fantasy feature Damsel has added actor Angela Bassett to its cast. The actor will star opposite Stranger Things-actor Millie Bobby Brown in the film.

Written by Dan Mazeau, the film is set to be helmed by Oscar-nominated filmmaker Juan Carlos Fresnadillo. The story follows a princess who is shocked to discover that she’ll be sacrificed to the kingdom’s sacred cave dragon, after being married to her prince charming.

Bassett will play the role of Lady Bayford, the stepmother of Elodie (Brown).

The actor will also serve as executive producer for PCMA Productions, alongside Mazeau, Zack Roth, Chris Castaldi and Sue Baden-Powell. Damsel is produced by Joe Roth and Jeff Kirschenbaum.