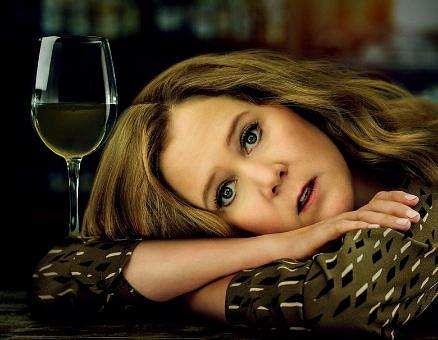 
The dramedy series Life & Beth has been renewed for a second season by Hulu. Actor-comedian Amy Schumer, who created the series, announced the news earlier today during an appearance on The Howard Stern Show.

The news comes just a month since the release of all the ten episodes.

The story follows Schumer’s title character, a wine distributor with a long-term boyfriend and seemingly great life in Manhattan. When a sudden incident forces Beth to engage with her past, her life changes forever, taking her back to the Long Island home where she grew up to confront her past.

Schumer, who also directed four of the episodes, has also executive produced the series along with Kevin Kane, Daniel Powell and Ryan McFaul.