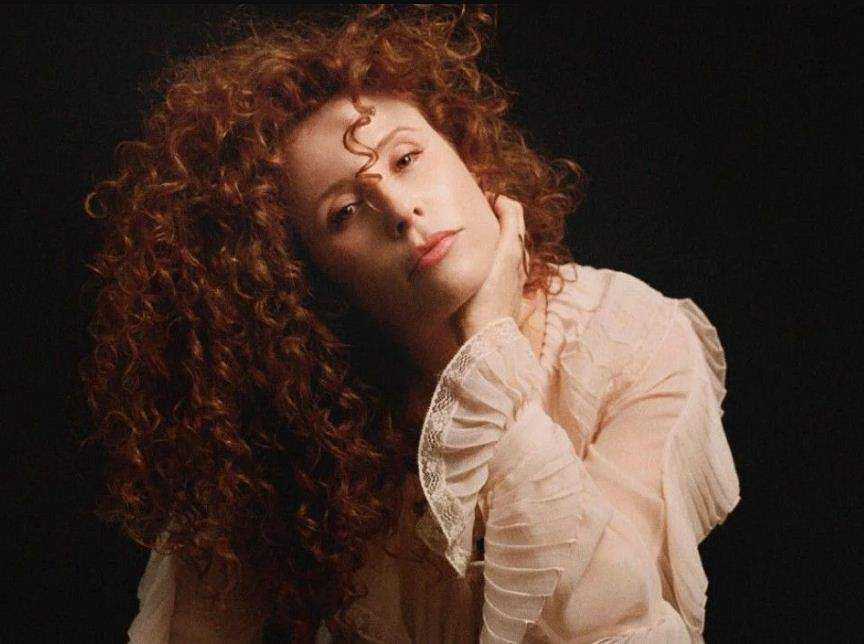 Set in an apocalyptic future, Mockingbird tells the story of a dull and gloomy time for Earth and humans. That hope rests on the shoulders of a complicated love triangle between a man, woman, and android.

Backing Har’el in the production of Mockingbird will be producer J Miles Dale and Robert Schwartz. Har’el will also serve as a producer alongside her longtime collaborator Christopher Leggett.

Har’el rose to fame when she helmed the Shia LaBeouf led film Honey Boy in 2019. Next, she’ll direct and executive produce Apple TV+’s limited series Lady in the Lake, starring Natalie Portman and Lupita Nyong’o. A release date is not yet set for Mockingbird.