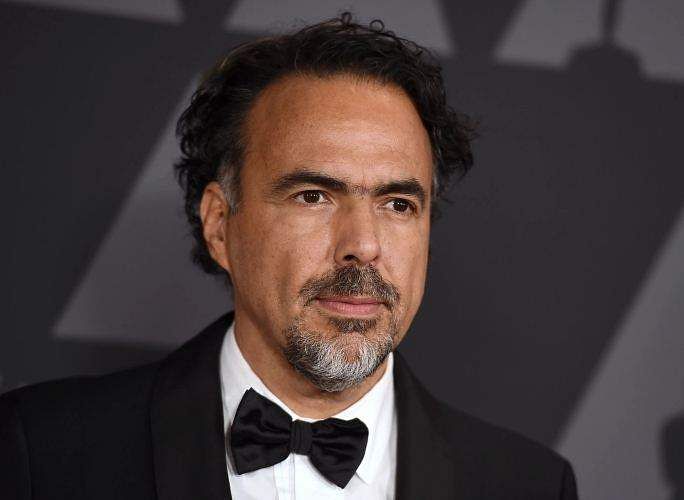 The film, which is currently in post-production, will release in theatres and on the streaming platform later this year.

Written by Inarritu and Nicolas Giacobone (who previously collaborated with the filmmaker for Birdman), the movie is billed as a nostalgic comedy set against an epic personal journey. It chronicles the story of a renowned Mexican journalist and documentary filmmaker, who returns home and works through an existential crisis as he grapples with his identity, familial relationships, the folly of his memories as well as the past of his country. He seeks answers in his past to reconcile who he is in the present.

Daniel Gimenez Cacho and Griselda Siciliani have played the lead roles in the film. Bardo is Inarritu’s first feature since the 2025 Leonardo Di Caprio-starrer The Revenant and is also his first film to be shot in Mexico since his critically-acclaimed 2000 movie Amores Perros.