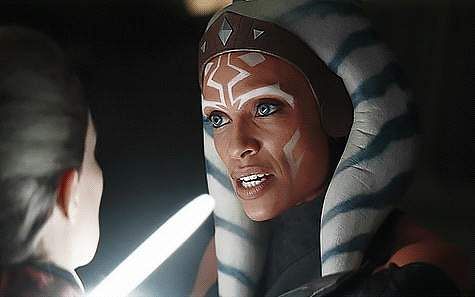 The Mandalorian spin-off series has Rosario Dawson reprising the titular role of Ahsoka Tano, the Star Wars: The Clone Wars and Rebels character which made its live-action debut in The Mandalorian.

Star Wars: Ahsoka is written by Dave Filoni and is expected to continue Ahsoka’s story. Details of the plot are currently kept under wraps, however, it is reported that the series will take place within the timeline of The Mandalorian, with events culminating in a ‘climactic story event’ alongside The Mandalorian.

Star Wars: Ahsoka will premiere on Disney+ in 2023. Meanwhile, Disney+’s other Star Wars series, Obi-Wan Kenobi, will have its two-episode premiere on May 27, 2022.